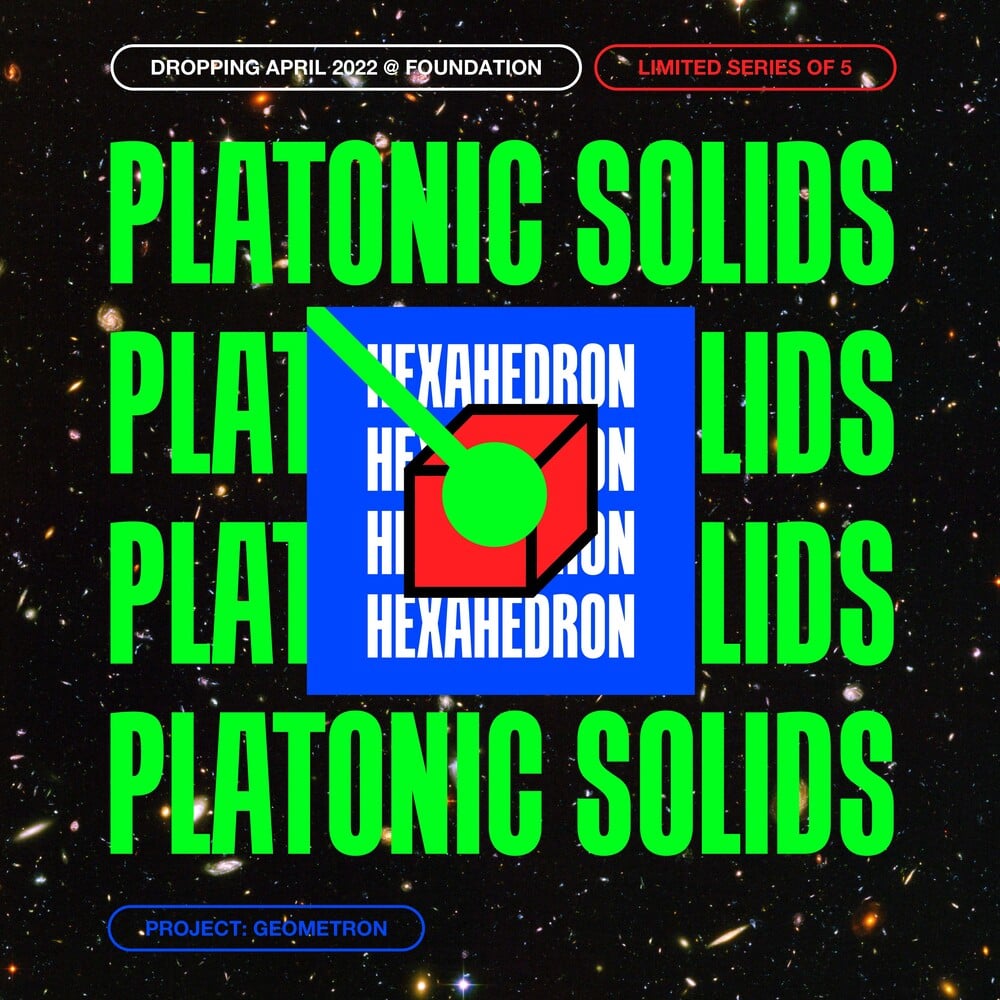 Geometron is an art project based on cosmologist Max Tegmark’s MUH. Everything in the universe, humans included, is a part of a mathematical structure. Mathematical existence equals physical existence. It means math does not just describe the universe but makes the universe, so the designer argues that there are no differences between a computer-based world and a physical world.

Based on the fact that everything in the virtual world exists in binary, the language of 1’s and 0’s, makes the metaverse existence part of the universe. The art project reflects the infinite cycle of the universe between these two worlds.

The collection's first series, Platonic Solids, is limited to 5 artworks. They are prominent in the philosophy of Plato. He associated each of the four elements:  earth, air, water, and fire, with a regular solid. Earth was associated with the hexahedron, air with the octahedron, water with the icosahedron, and fire with the tetrahedron. In the fifth Platonic solid, the dodecahedron, Plato obscurely remarked, the god used it for arranging the constellations on the whole heaven. 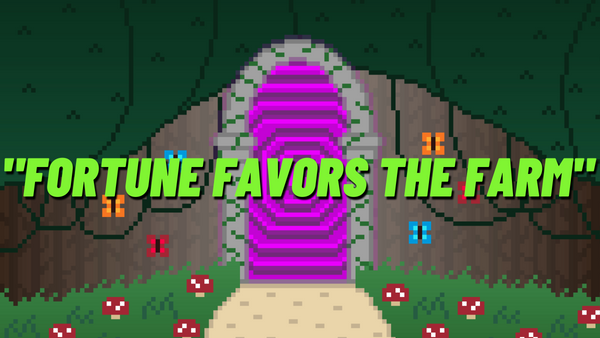 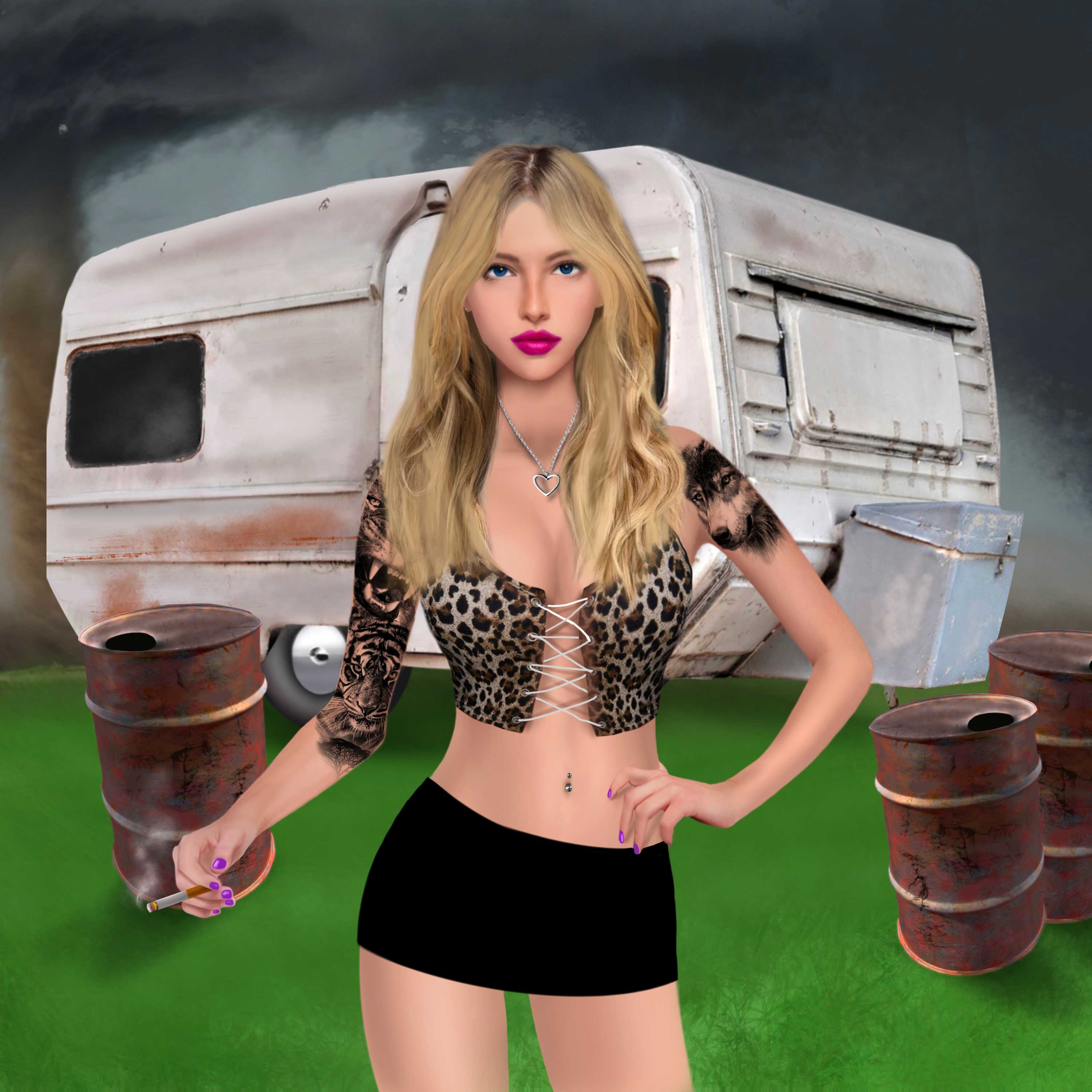