The year is 2050. Humans are an interplanetary species and have all but abandoned the post-apocalyptic shatters of society on earth. Robots have taken over. One crime-ridden, nondescript inner city is inhabited by a group of robots collectively known as the Galactic Defenders Gen2.

This is their story, and Galactic Defenders' owners determine their future. Will the Robots go to war with other competing species on the blockchain? Who knows. Their future is yet to be determined, and their fate will be in your hands. 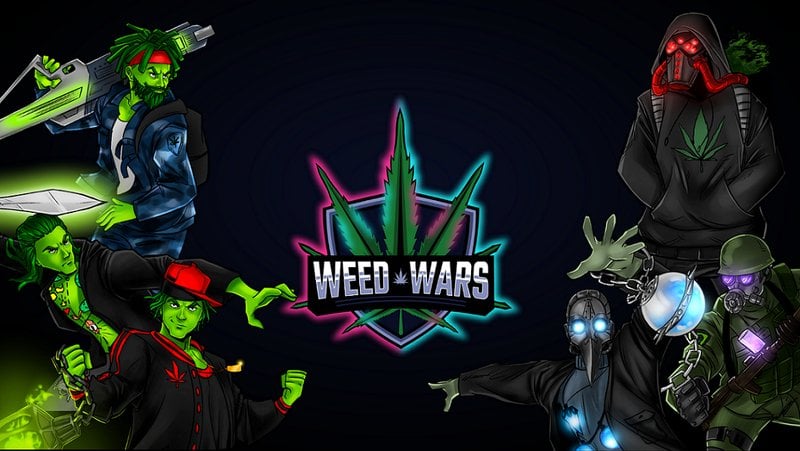 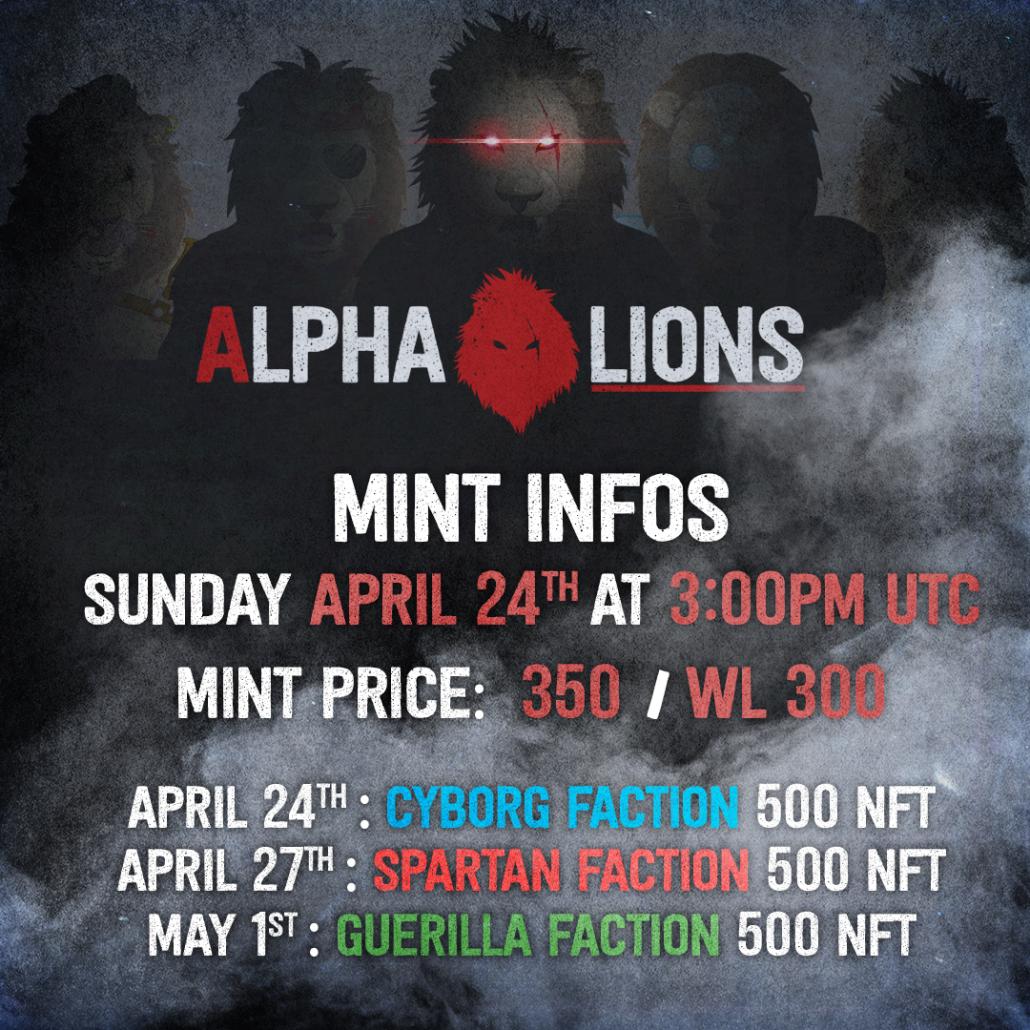