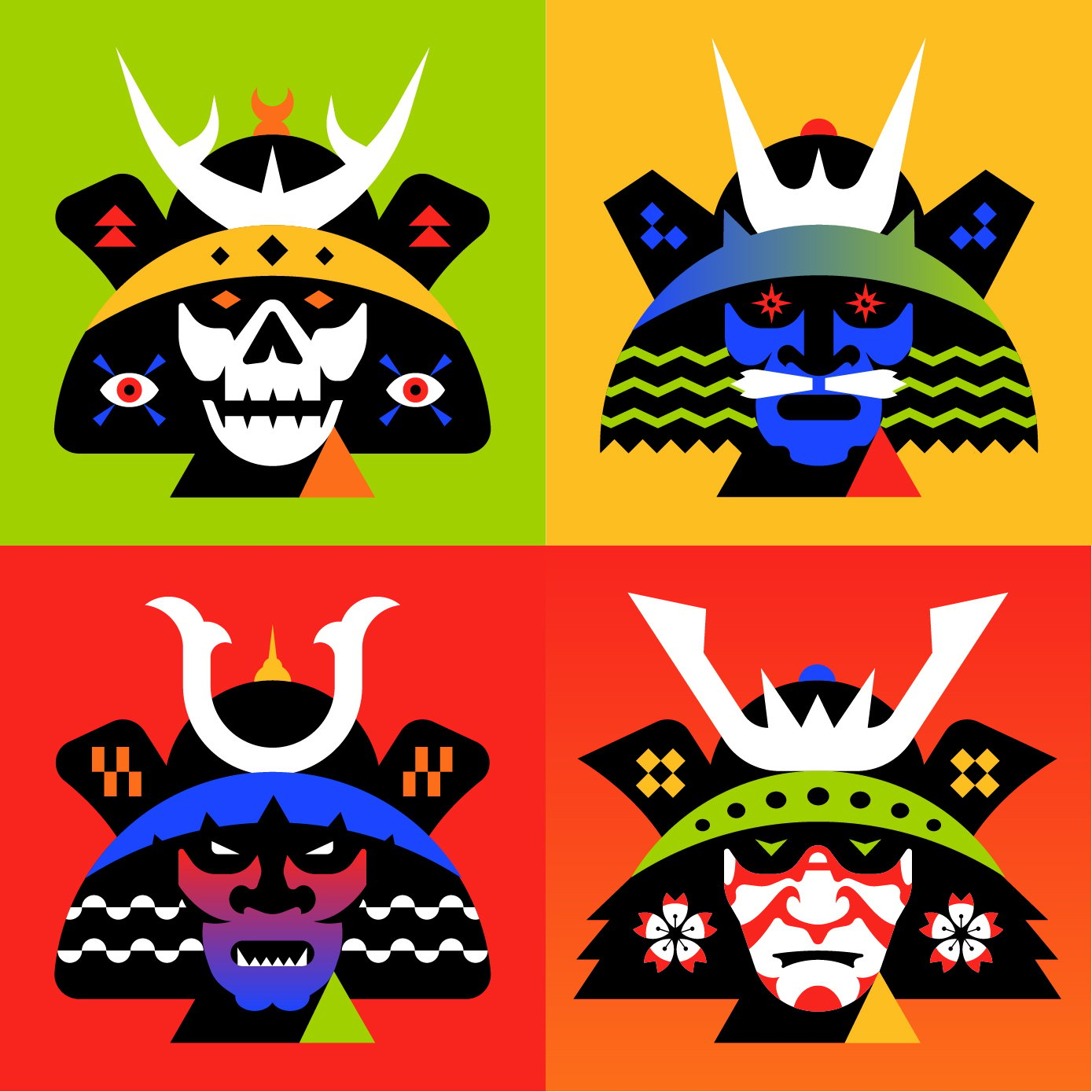 Built by 3 Coinbase employees and 1 Stripe employee, Bushidos is a generative NFT project built around the theme of samurai lore and culture. Hundreds of traits have been hand-illustrated by founder and acclaimed artist Jeremy Booth. He's worked for such companies as Apple, Slack, Amazon, and more. He now works at Coinbase.

The Bushidos are a clan of 8,888 NFT samurai, committed to defending the blockchain from centralization. But 100 years ago, an evil ruler overtook the blockchain using his powers of fear, uncertainty, and doubt, defeating the samurai warriors. Without the Blockchain's decentralized accessibility, economy and political alliances ground to a halt. Humanity has suffered for a century under the oppressive thumb of this evil central ruler. Until, one day, a mysterious portal opens and phantom hands return to the Bushidos the legendary swords of their ancestors. Armed with these weapons and ignited with a new fire to defend humanity, the Bushido set off to defeat the evil ruler and return the blockchain to its freely accessible state, and in doing so, to save the world.

Lexiskulls NFT – Givewaways before the official Launch on Oct 22nd! 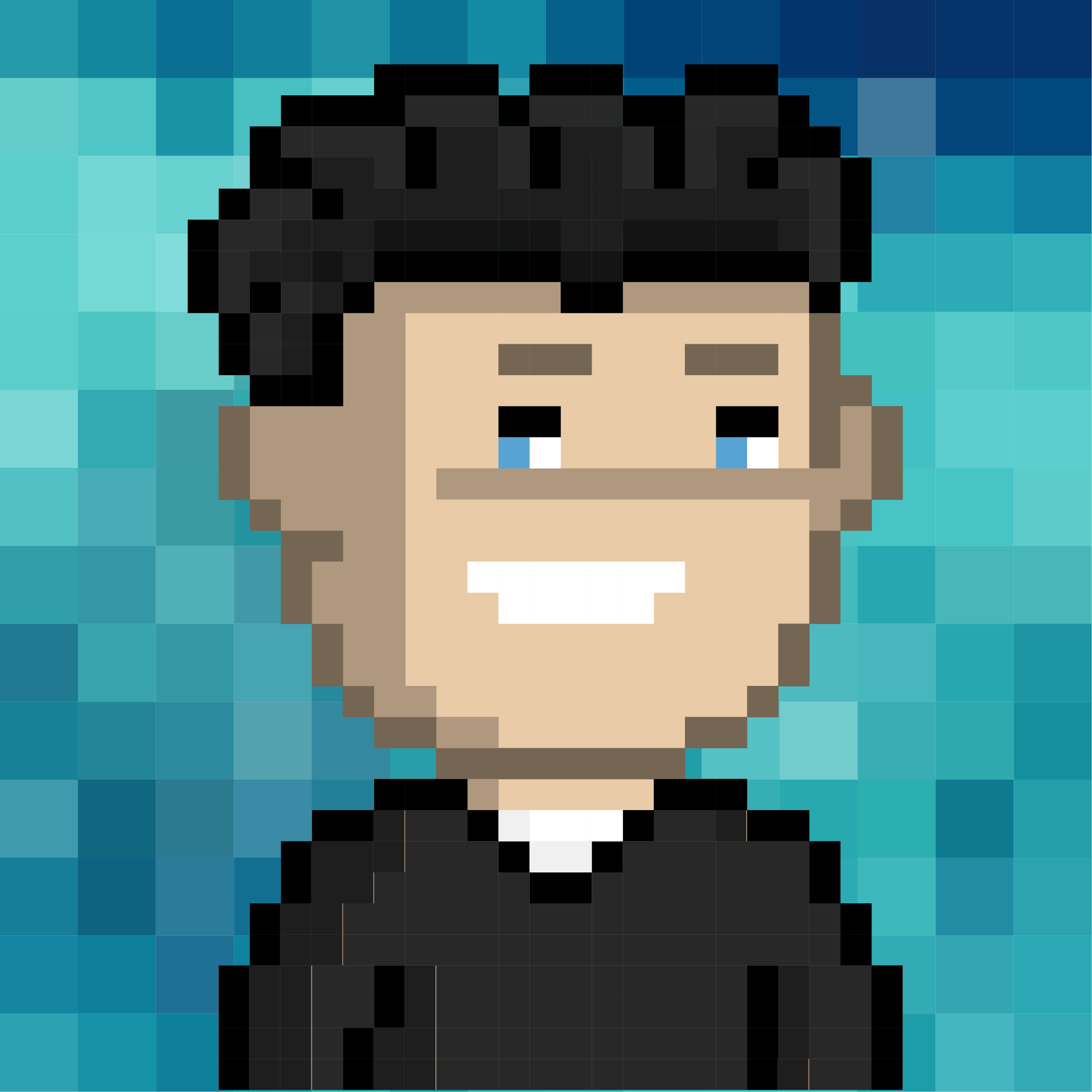 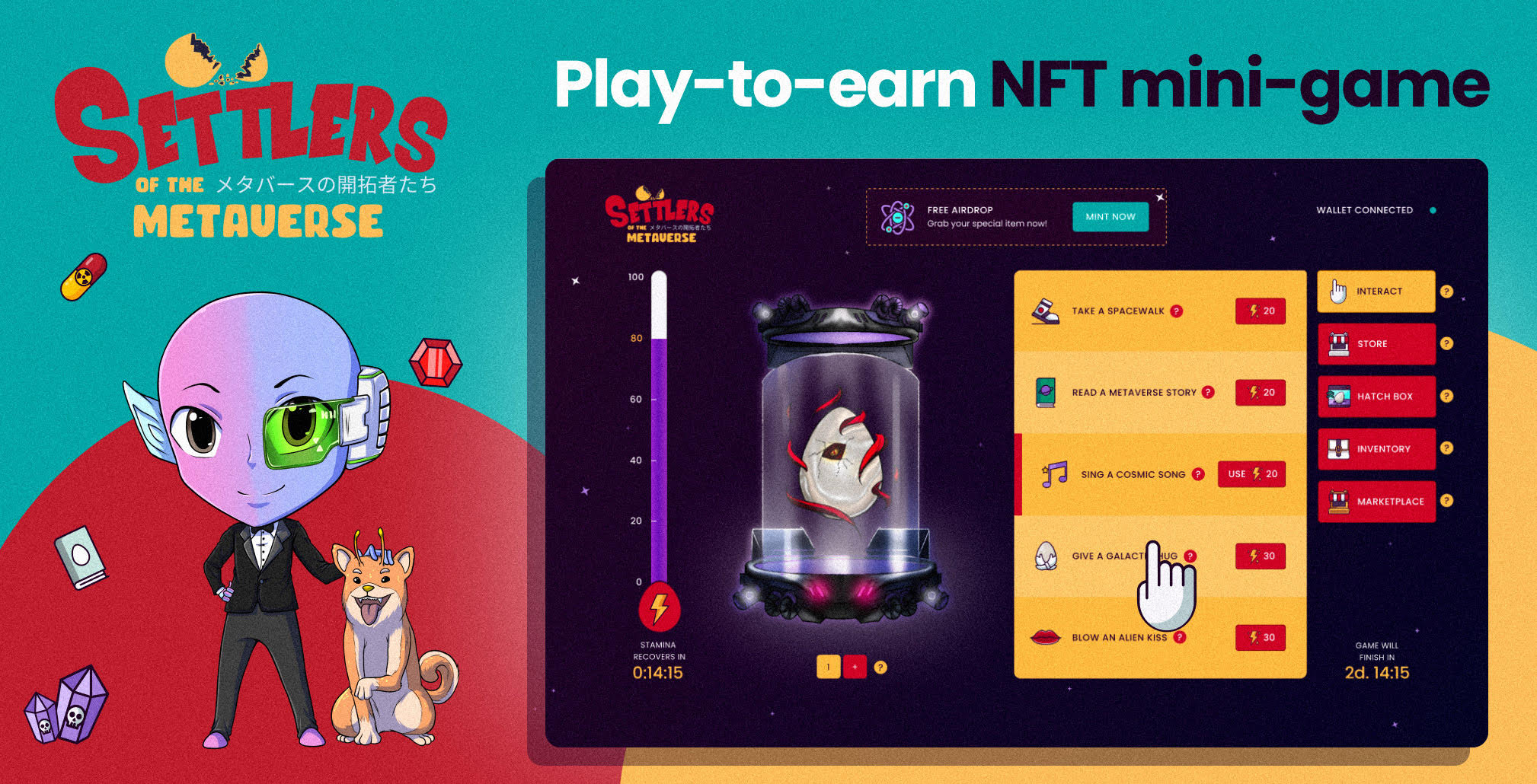 Settlers of the Metaverse