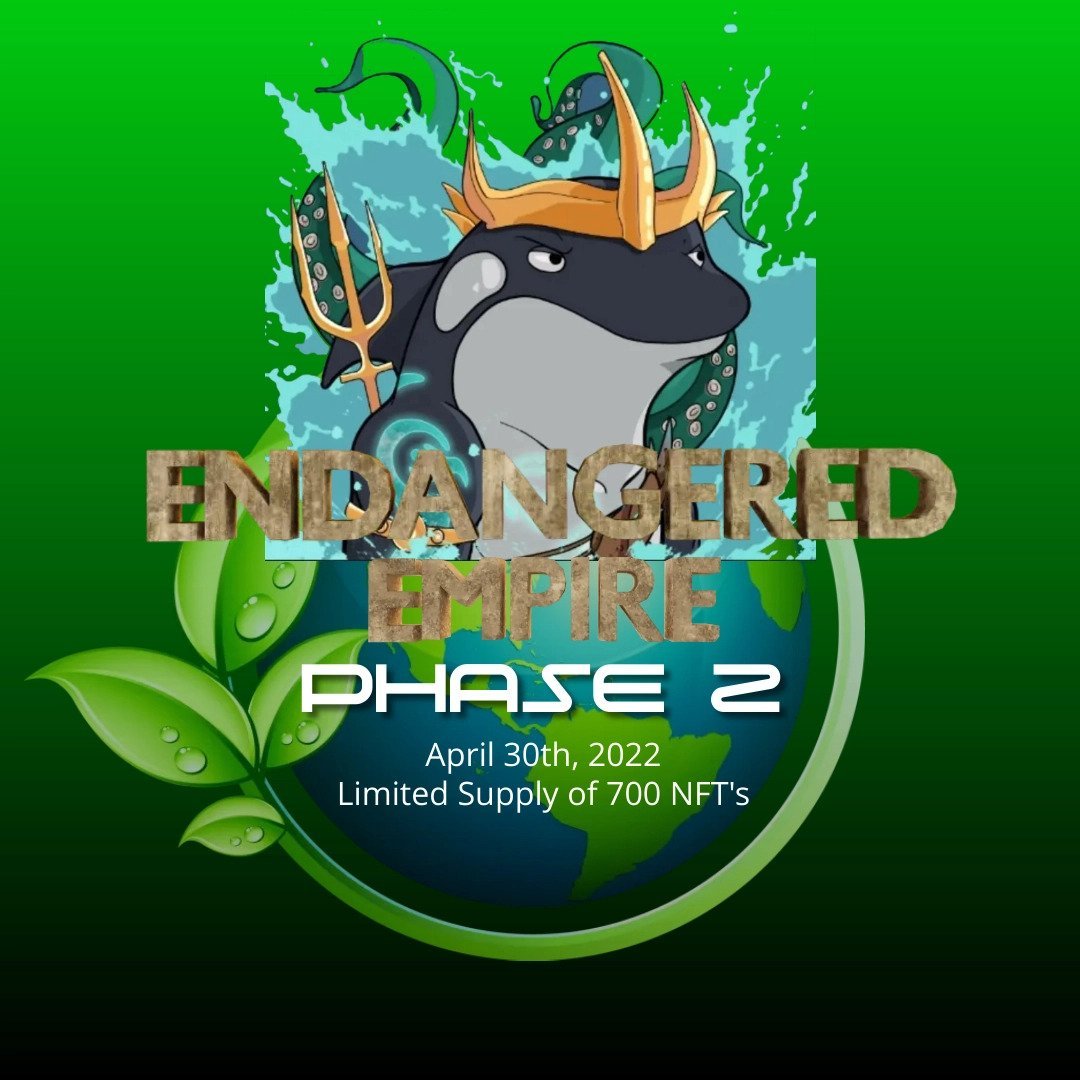 verified
Verified events are submitted by verified members of our Discord community
May 21, 2022 – May 28, 2022
Website Twitter Discord

The first NFT series on the Cardano Blockchain aimed to rescue, restore and rebuild our world's most endangered and vulnerable species. Phase 2 is commencing in a very limited fashion. Only 700 NFT's will be released. Phase 1 and Phase 2 will be a necessity for Phase 3, where we will be releasing Metaverse-ready 3D Abyssal Orcas, but don't worry.. we purposefully have kept 10% of each of our NFT supply for weekly giveaways so everyone can have a chance to participate in our Abyssal Orcas release! We had our devs create a custom Automatic Royalty Dispersement bot where members will be sent 25% of all royalties made.. which will be split amongst members for passive income. Did we mention that we're also giving away a Tesla after Phase 3? Our team is fully doxxed and our official partners include Orca Network, IFAW (International Fund for Animal Welfare) and World Animal Protection. Will we save the world? We can't answer that question, but we're sure as hell going to try. And we want to bring everyone along for the ride. Welcome to Endangered Empire. 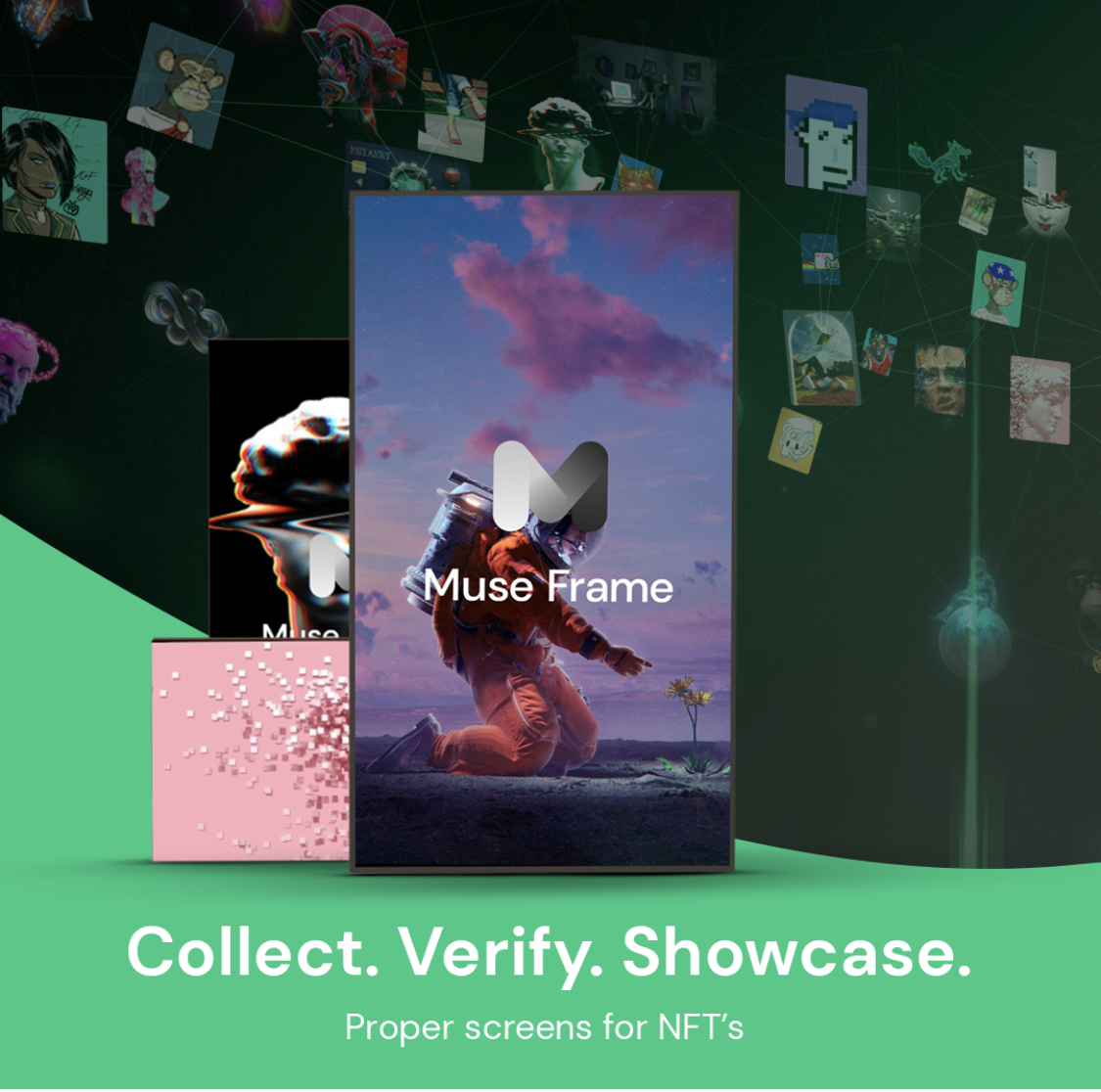 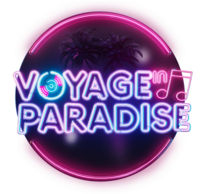