AdaSenshi Sumo's have a total of 17 different traits which results in so many possible variations that there's no point mentioning it....it's a lot!

Rock Scissors Paper Draw Game
Every Sumo is holding up a Rock, Scissors or Paper hand gesture. Holders of Sumos will be automatically participating in a RSP battle draw game where 2 random Sumo are drawn to fight each other. Each fight will have an allocated prize pool of ADA which will be split between the two Sumo holders. There will be a total of 2000 ADA being distributed via RSP draw games. After this, 50% of royalties will go to RSP games on an ongoing basis. 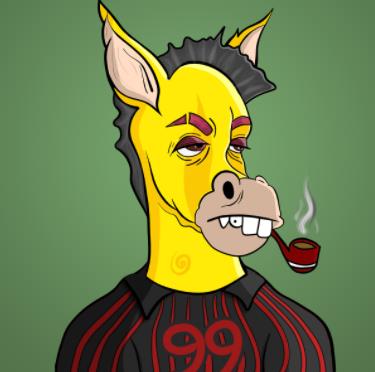 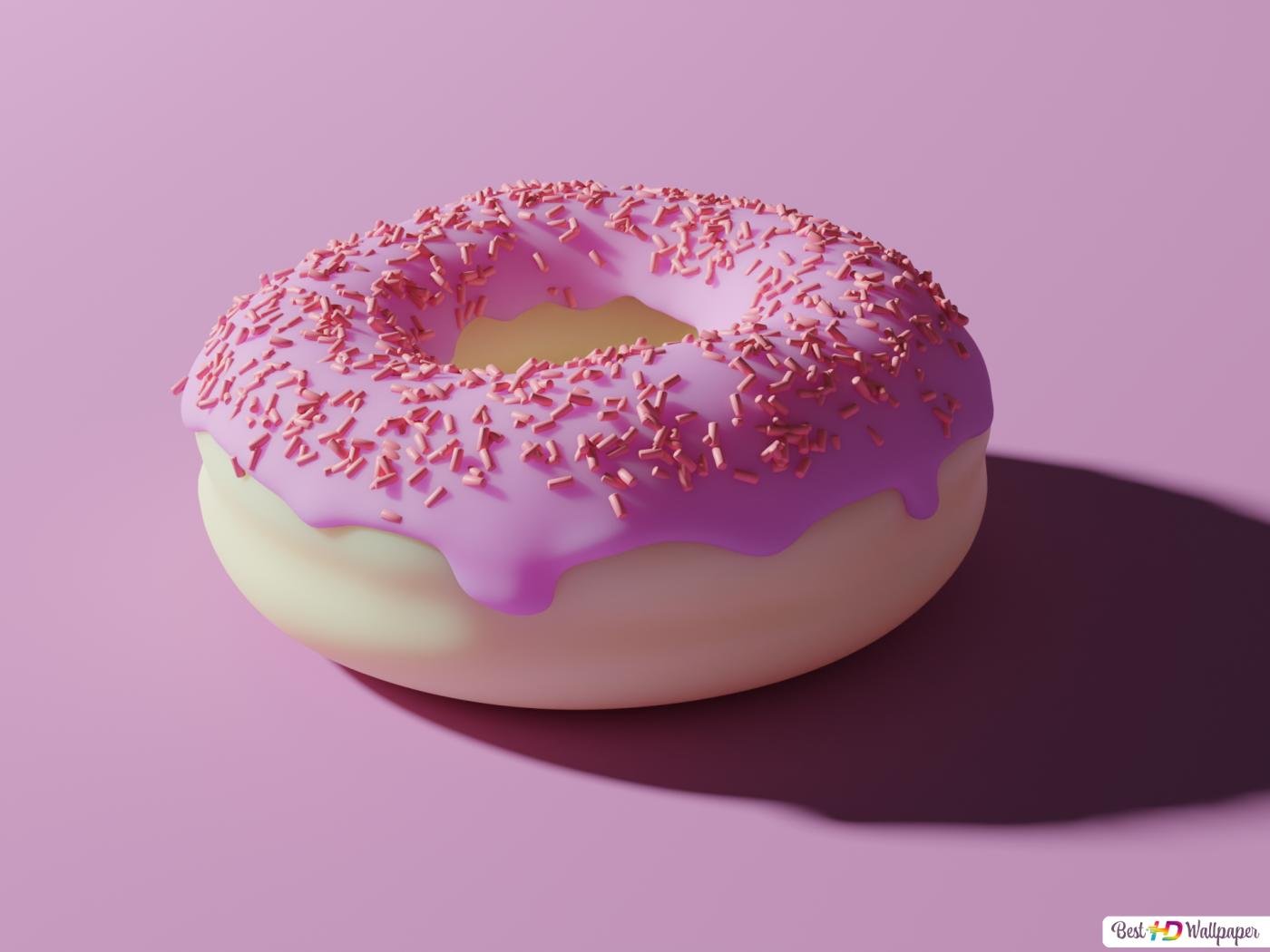