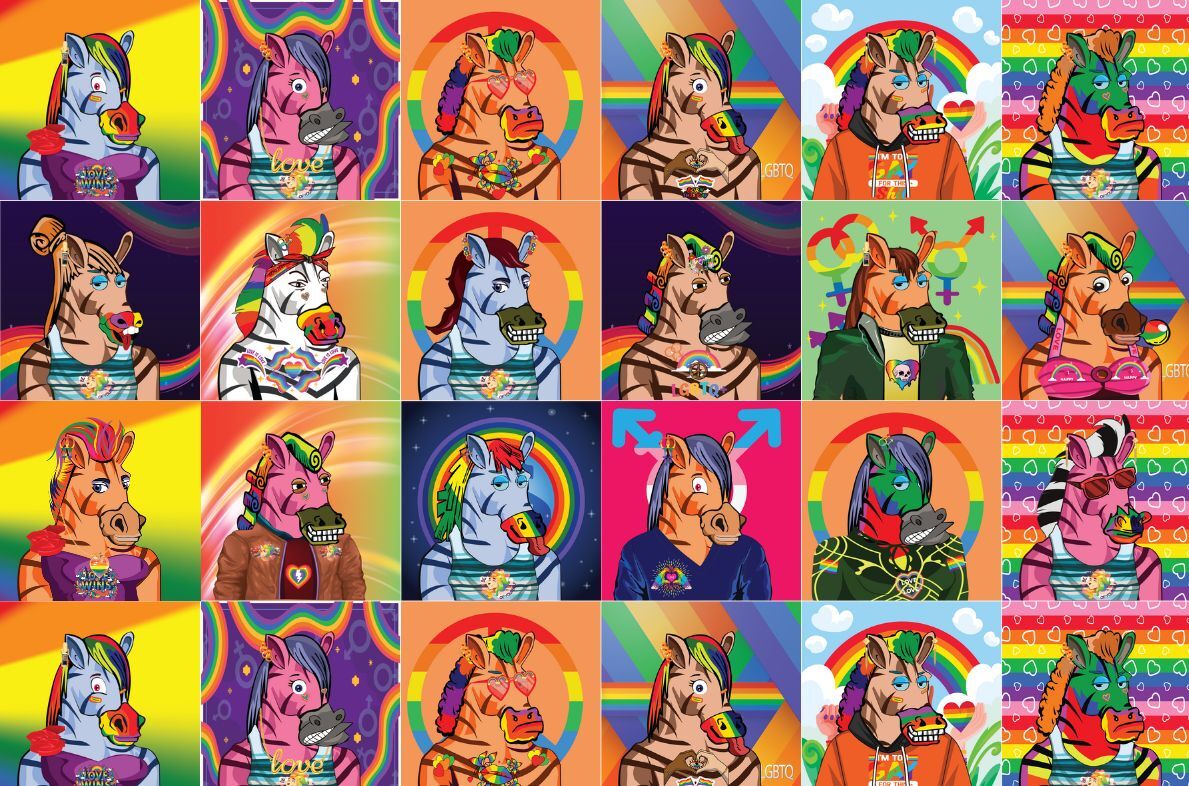 Even after centuries of social evolution as a species; we continue to experience violence generated by diversity. Differences ranging from diversity of gender, race, to those of culture or thought continue to exist and cause mistreat against individuals around the world, which to minds like ours  is unthinkable.

We are convinced that we are not going to change this reality overnight, but we are hopeful that more conscious humans will progressively join our idea that there is a world for everyone and that differences are wealth. That is why we want to generate a world movement in favor of respect for diversity, symbolized on a specific focus which has been our profession for years and of which social impact we are well aware: Music.

It is difficult to imagine an individual who does not listen to music and who by identity hasn´t generated a specific musical taste. Preferences may be leading them to in many cases demerit or undervalue other types of music that are nothing more than different types of expressions of the same art; eventually replicating the same thing that happens in many other areas of a primary society that is attacked just for having different tastes.

That is why “To Each Taste Its Color” has been created. An analogy to the thought that this reality gives rise to as many experiences as there are interests; and that the fact that we are different enriches us as a society and should not be a reason for disrespect, abuse, or any type of violence. Let´s live in harmony to remember that even the same lyrics can be played in all music genres!

What is this NFT collectible about?

The NFT is an original audio piece with voices, whose main message is that what really matters in an individual is their essential being and not their tastes. A piece that, among other things, was chosen as the soundtrack of a TV series awarded as the best social-inclusion series in Colombia in 2020.

The vocal melody and its message have been produced in 50 different music genres and 4000 tokens, for this reason the project was registered in the GUINNES WORLD RECORDS as “The most amount of genres for the same melody” without modifying its original message or lyrics, which is proof that your favorite song can be identical in form and essence, but it can be played in several genres that might even be considered as opposites. This fact makes this song a collectible piece, you can own and spread an important message in your favorite music genre knowing that different tastes will be in sync with yours. 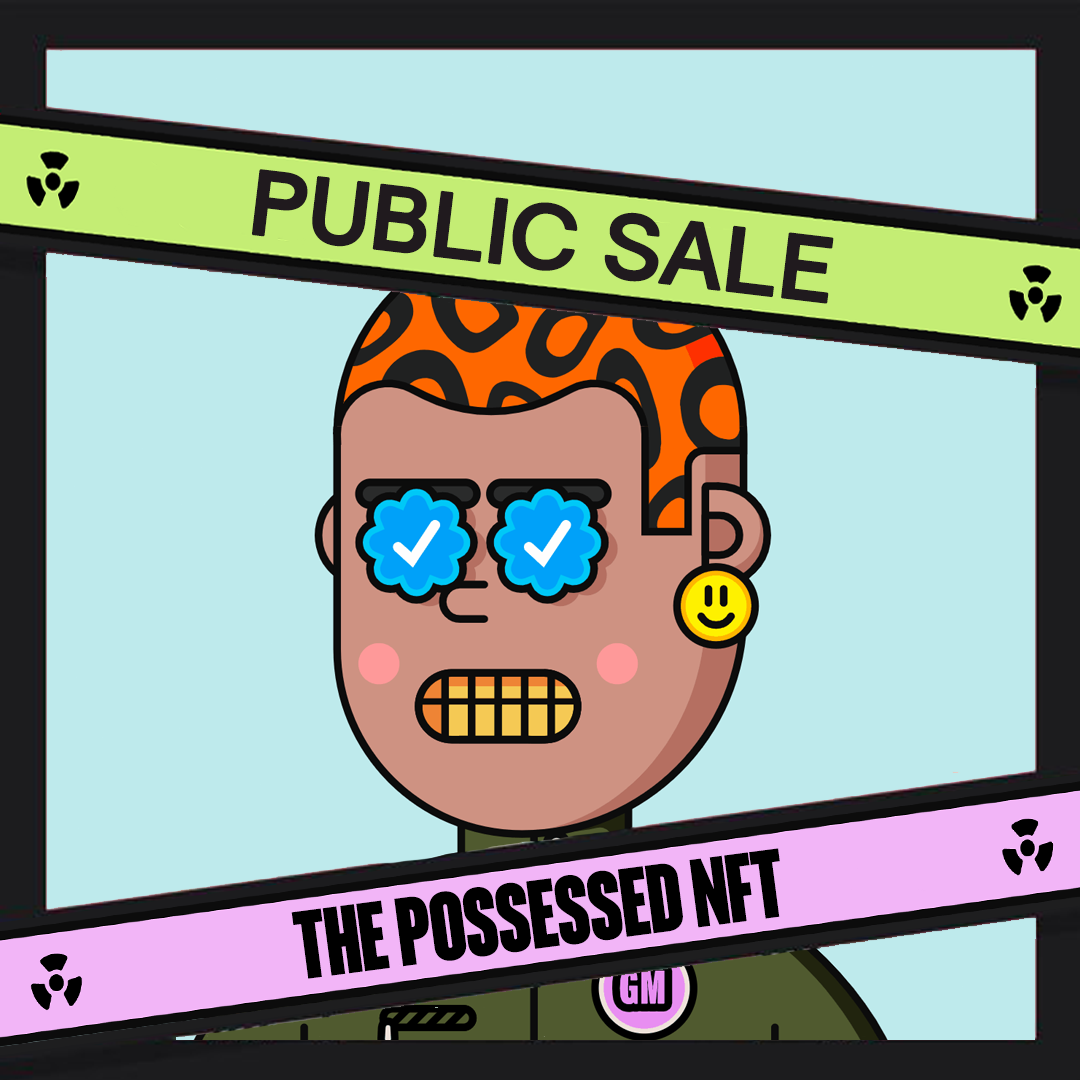 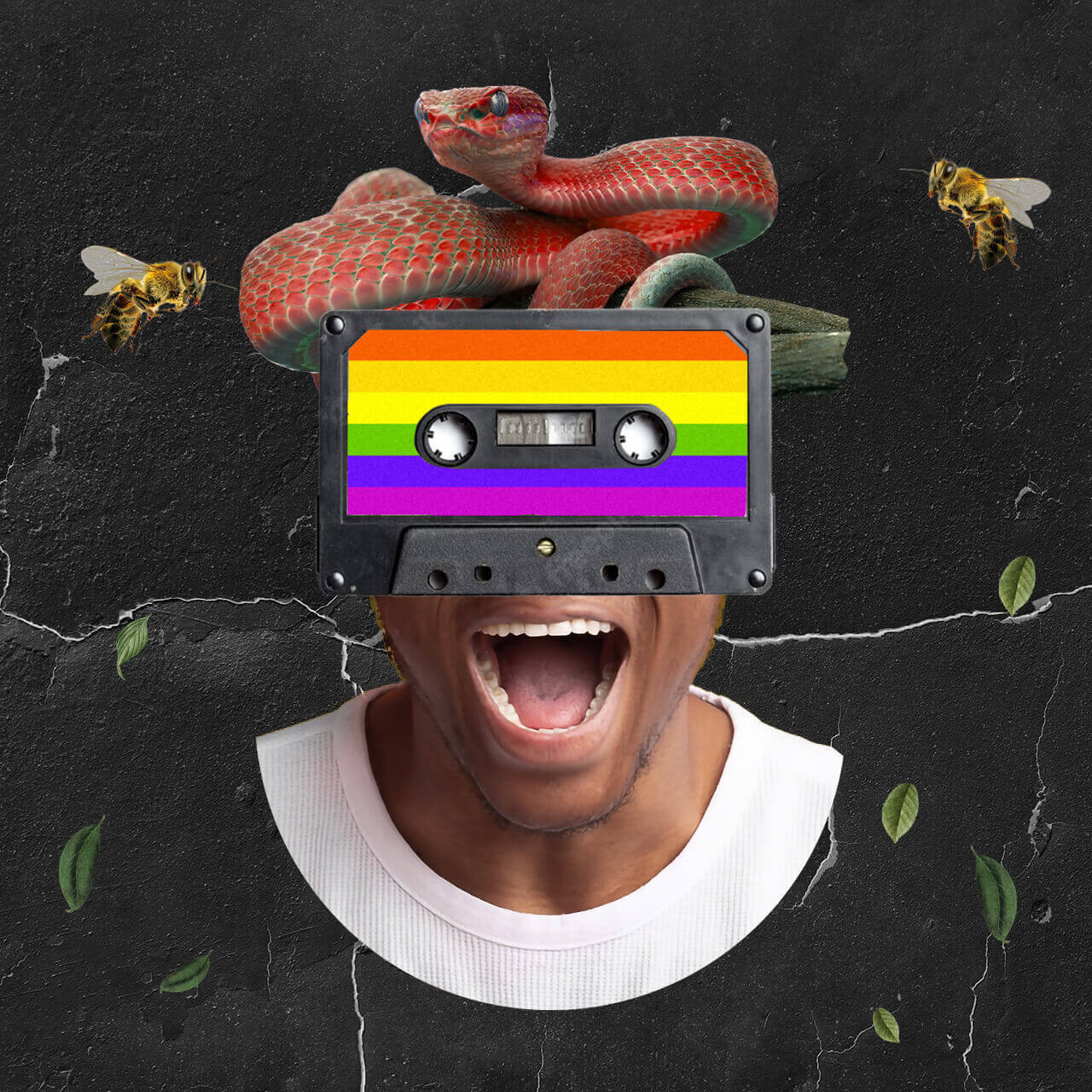