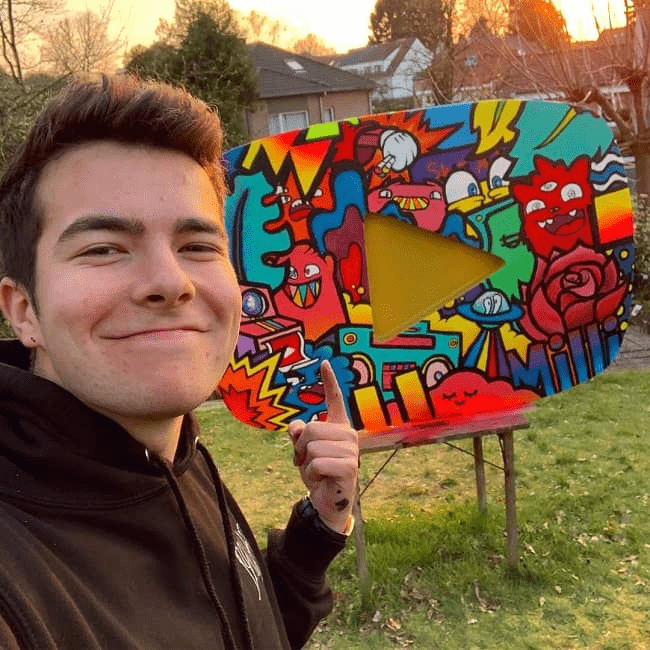 Vexx is a self-proclaimed doodler from Belgium whose formal name is Vince Okerman. He developed interest in art from an early age and rose to stardom on YouTube which is where he posted his early creations. In 2015, he started posting on Instagram and amassed a huge following there as well. The young man specializes in creating timelapses, art challenges, and drawing tutorials which have made him one of the most respected illustrators in the world. His artwork is unique and mainly features animated characters and cartoons.

He has worked with well-known brands like Porsche, Puma, Converse, Samsung, RedBull, and Amazon. A highlight of his career was his feature on the cover of Time Out NY’s expose on NYC Street art. Vexx put his first collection, named Doodles Vol. 1, on Nifty Gateway in April 2021. The collection included 2 collaborative pieces with MRE, a UK based artist, and 4 individual pieces titled Tiger, Pegasus, Dragon, and Ego Death. 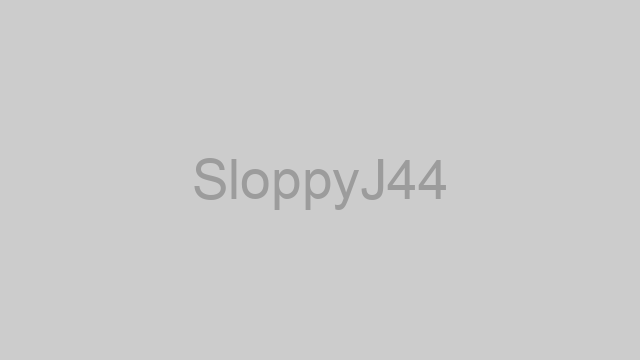