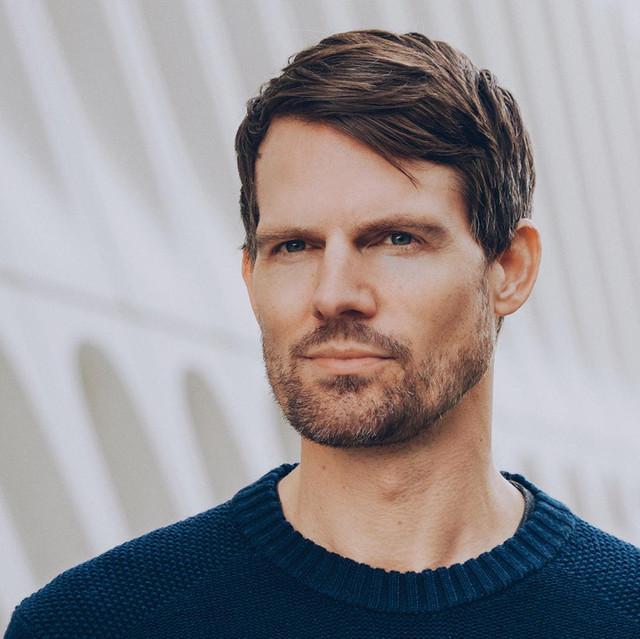 Scott Hansen, professionally known as Tycho, is a musician, songwriter, composer, and record producer based in San Francisco. He was born in 1977 and raised in Sacramento, California. He also doubles as a photographer and graphic designer, where he uses ISO50 as his trademark. He intermingles electronic synths, old-school sound clips, and live instrumentation to create a progressive and futuristic organic sound. He has been in the limelight for blending music and visual arts by creating concert posters, album covers, and live stage visuals.

Tycho’s has released Eps and albums such as:

He has worked with Mom+Pop, Ninja Tune, Ghostly International, Gammaphone Records, and Merck Records. Besides, he has been nominated twice in Grammy Awards for Best Dance and Electronic Albums. Under his artistic moniker, ISO50, he has received several honors, including FWA Awards.

In his efforts to join the NFT wave, TYCHO showcases his ability to showcase environments and memories through animations and unreleased musical compositions in Element and Mauna Kea. Michael McAfee has been instrumental in his NFT journey.