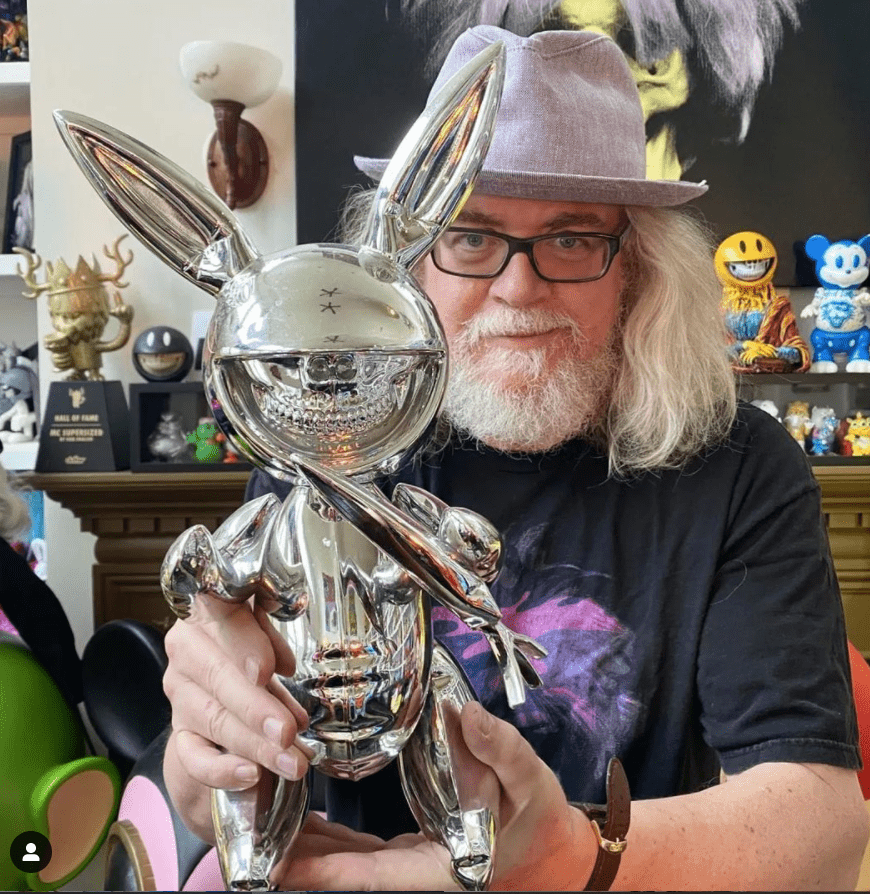 Ron English, also known as The Godfather of Street Art, is a contemporary artist born in Decatur, Illinois. He has been termed as an outlaw artist and is popularly known for his surreal paintings and the “Culture Jamming” of pirating public billboards. He possesses a Bachelor in Fine Arts from the University of North Texas and a Master of Fine Arts from the University of Texas. He started his career as an apprentice for other artists and later started working on well-known pop culture characters. Some of his early work includes the re-interpretation of Picasso’s artwork, Guernica. He relies on his prolific oil painting skills to represent political situations. He is associated with POPaganda that doubles as his trademark. Ron English has mastered street art, art toy design, and fine art that has seen him work with brands; such as Urban Nation, McDonald’s, Vans, New Balance, VILLA, Jeff Staple, and Bigshot Toys.

Early this year, Ron English decided to revolutionize his artistic works by introducing POPaganda to blockchain technology. His first collection, Essential, on Nifty Gateway created a new avenue for his future artworks. Some of the drops in his drops include: 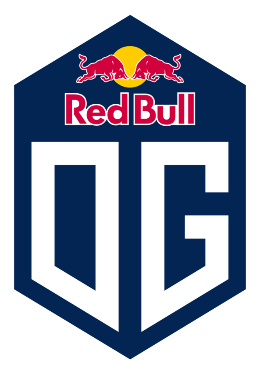 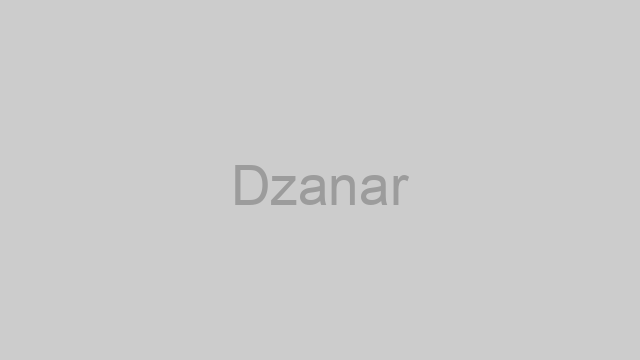