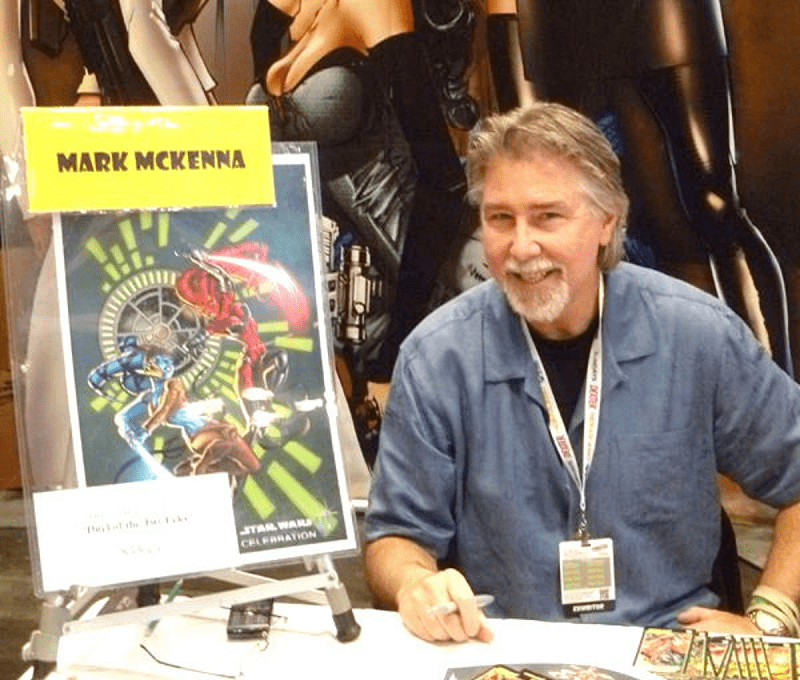 Mark McKenna is a highly experienced digital illustrator who is known for his marvellous comic book art commissions. His 32 years of experience has seen him work with top brands like Marvel and DC comics. His significant works make the likes of The X Men, Spider-Man to Batman, and The Justice League releases successful. In his own words, close to 600 comics list his name, while over 12,000 pages bear his works of art. Beyond working on comics, Mark’s works have inspired successful productions such as the PACIFIC RIM movie prequel and Dark Horse Comic’s Star Wars-The Old Republic: The Lost Suns. His daughter motivated him to work on a children’s book series titled Banana Tail and Friends.

This artist’s entry into NFT was a drop titled “Into The Future” on Markers Place in 2020. It was a collaboration with Delbo, an Argentinian based artist. In May 2021, he dropped another collaborative drop named “VR Re4lity Bungee Jump” together with Primal Cypher. 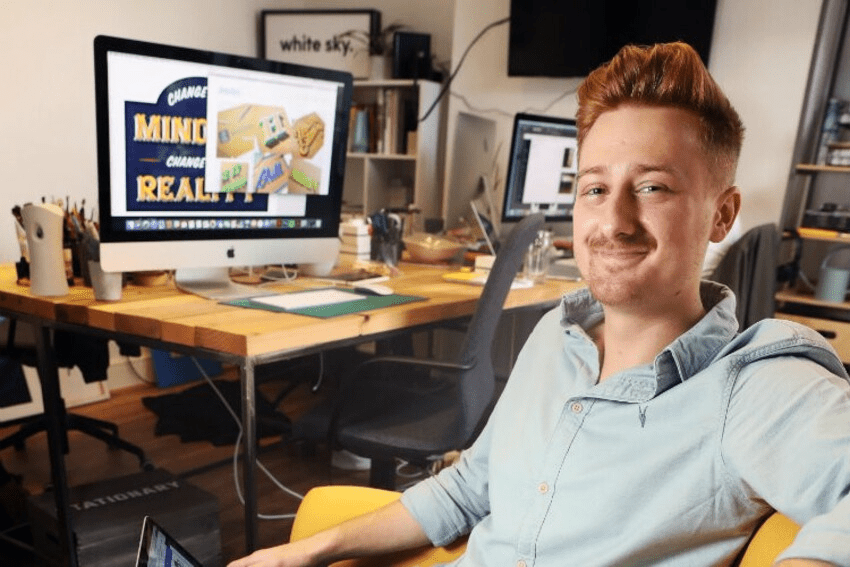 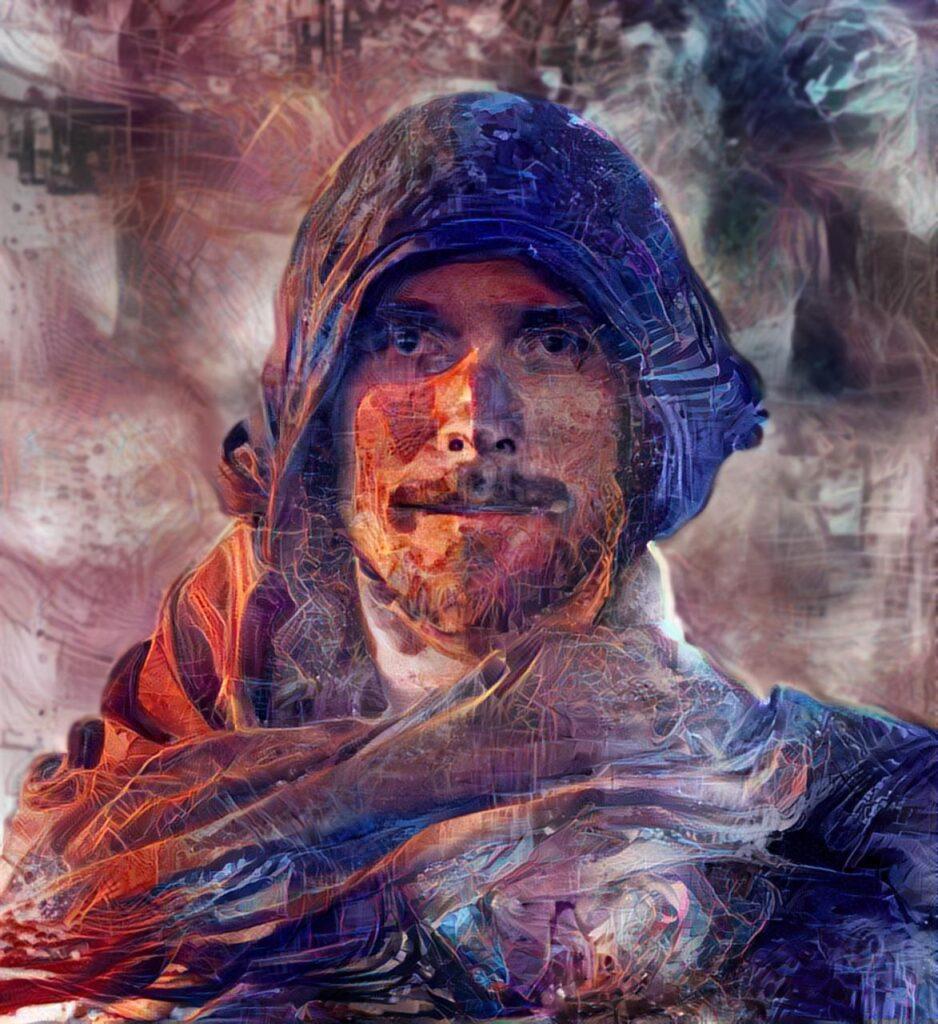 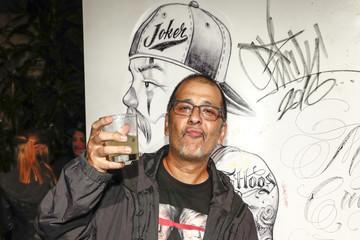