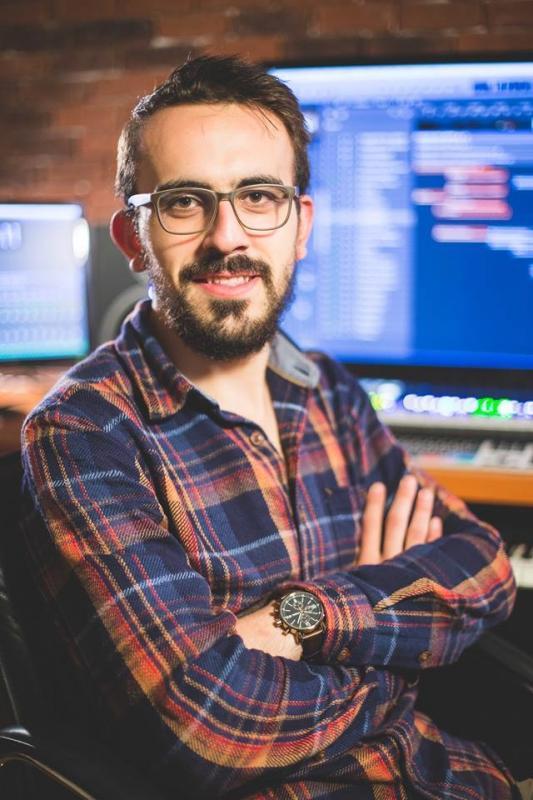 Ciprian Iacob is a talented artist based in Romania specializing in composing music for film and designing soundtracks. He has worked on numerous projects that received high viewership numbers across the US, the UK, Romania, and France. His legacy in the global entertainment industry includes highlights such as founding five film festivals and collaborating with renowned personalities like Hans Zimmer and Hashem Al-Ghaili. Ciprian made a significant contribution to the film industry in Bucharest by launching the Bucharest Film Awards, which reshaped the cinema community. Through his efforts, over 450 film projects came to the region alongside professionals from 17 countries.

He ventured into NFTs to explore how technology is reshaping the way consumers interact with film and music. His debut drop on Crypto.com was in the Spring of 2021. It was titled “Bad TV” and addressed the harmful effects of media control. During summer 2021, Ciprian dropped another collection on the same platform under the title “MetaGod,” which highlights his reflection on people’s attitude to God. 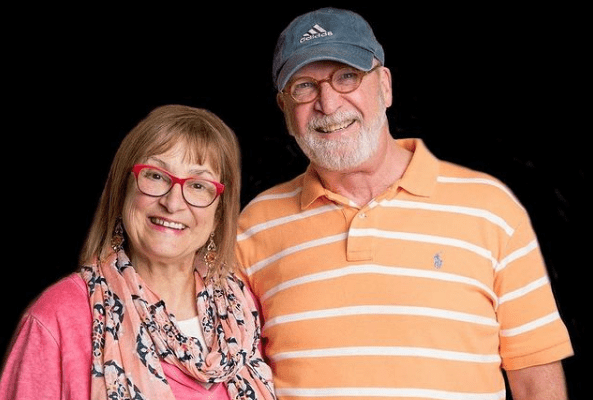 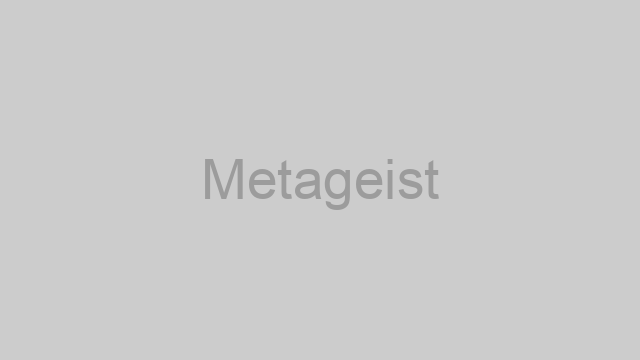