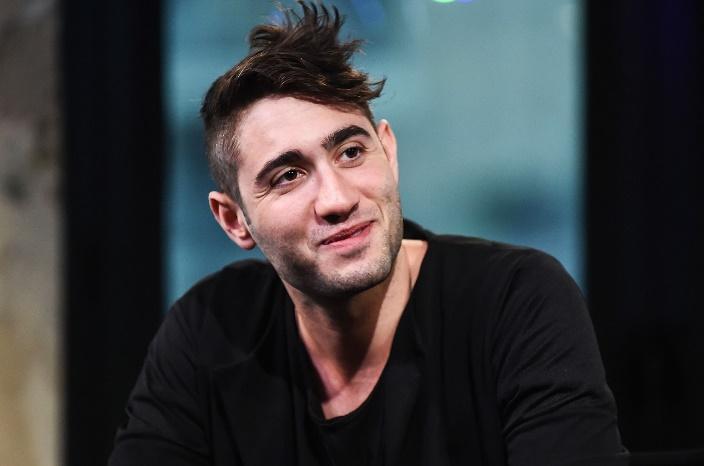 3LAU is the celebrity alias of Justin David Blau, an American DJ, and electronic dance music producer based in Las Vegas. He was born in 1991 in Syosset, New York, and started his musical journey when still young by practicing the piano, playing the guitar, and singing. His family moved to Las Vegas, Nevada, where he attended high school in The Meadows School and college at the Washington University in St. Louis. Justin’s interest in electronic music came about during a vacation he took to Sweden in 2011. After returning to college, he started experimenting by DJing in nightclubs and producing mashups that he uploaded on YouTube under the 3LAU channel.
His youtube and influence in the Las Vegas club scene elevated his status and enabled him to network with prominent personalities in the music industry. His catalog comprises chart-topping singles, collaborations, remixes, and mashups of tracks from artists worldwide. 3LAU’s debut NFT drop on Nifty Gateway came under the title “The Next Album” in 2021. He described it as a sneak peek into his creative process when making music. 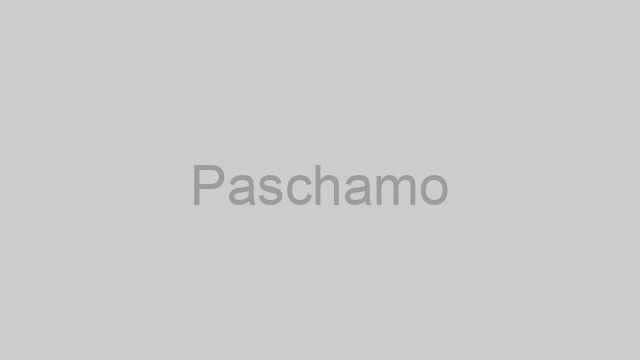 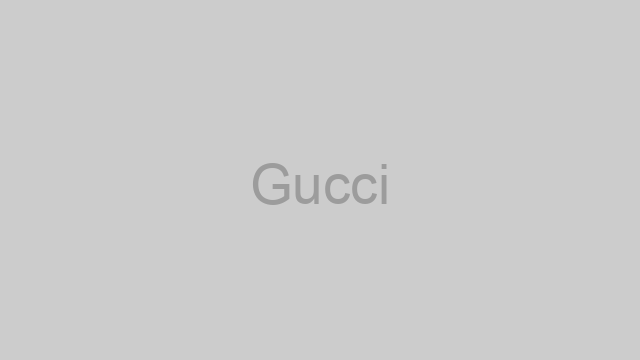 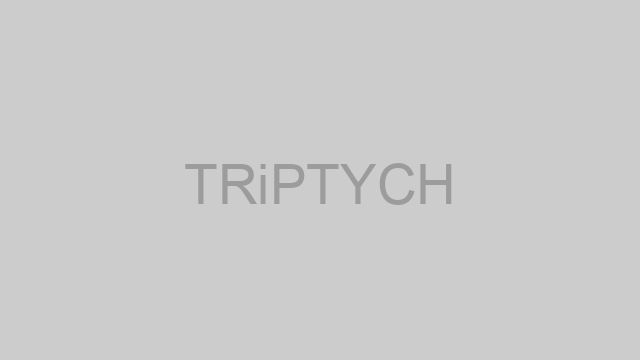