Terry Lex And Gianni N - Save Me 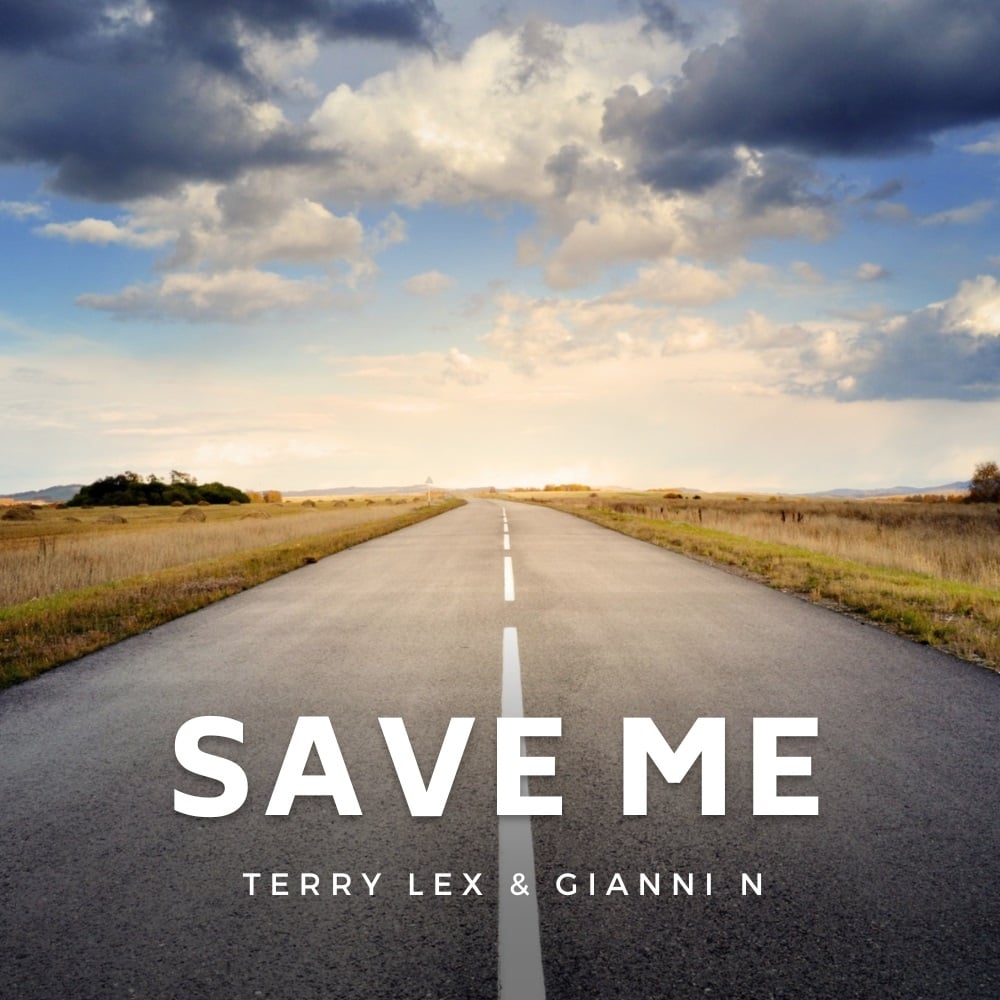 About save me on coinbase nft

I realized it’s time to give back to yall after supporting me so far over the past 20 years as dj and music producer so much. So, I created a new song with my longtime friend gianni n to offer you something new and amazing new ways to participate in our music works but create now profits too.​

This song is available as nft on coinbase in the form of 10 000 images of the created art cover. You can listen and download the song for free on my website www.Terrylex.Com/saveme and I hope you gonna like it.

The save me nft's are stored as erc - 1155 tokens on the ethereum blockchain and hosted on coinbase nft.

This song was produced by terry lex and gianni n, mixed and mastered in switzerland at push on music studio for the ethereum blockchain.

Dj and music producer terry lex was born the 10. November 1981 in berne switzerland. Active in the music scene since 90's and even after 25 years in the business still unstoppable, very motivated and creative following new musical trends and beeing daily base in the studio with clear targets and mindset to write and compose new music and make the people happy to listen, enjoy and dance around the planet.

Mr. Lex is the founder of push on music and other distributing indie labels and has collaborated with many amazing artists including kenny bobien, peven everett, l.T. Brown, marc evans, cinnamon brown, pacha ibiza legend matt caseli, london’s front man booker t, hed kandi / ministry of sound and many more! Gaining global support from many fm / net radio stations such as bbc radio 1, pacha ibiza radio podcasts, ibiza global radio and club djs around the world. Terry is solid believer in keeping the love and quality in today’s house and dance music. You can find his trax in the charts of many major download stores and on some of the world’s top dj’s usb sticks!

Today, many new nft's comes out on the markets, which costs investors much more effort and time to find the right decisions and projects to invest in. Many of these new nft projects are not created by known artists or brands but much more by so called ''ghosts'' that flushed the markets increasing the risks of making serious and trustful investments.

Terry lex has been in the music business for over 25 years now and has been living this long period of life with big love and passion and will continue to do so. Countless chart entrys in platforms such apple I-tunes, radio plays and chart positions in various countries showing terrys way so far...He would just say  ask google about.​

What are the various nft collections about:

The nft collections by terry lex are listed on various market places such as binance nft and opensea using different blockchains and mint strategies. There are free mint nft's, fix priced nft's and auctions. Each collection has an different count of item numbers to be minted and vary from art collectibles, music nft's or music video nft's.

All created terry lex nft's follows the same targets and goals for the brand and for the investors as per our clear road map.

Everything you have read so far or possibly checked via google, you should have realized that we are not here for fun but want to move and achieve something. We think profit-oriented and want to create profitable solutions for the brand terry lex / ibiza super dj club as well as for the nft investors and holders. We want to create value for all involved people. As an nft holder are you part of the terry lex family. Accordingly, it is important that you understand very well how we handle the funds from the sold nft collections:

We will always reinvest 90% of the total incoming amounts for development and build up the brand with paid advertisements on social platforms, music magazines, streaming portals as spotify, apple music, amazon music, napster and of course in the known nft community related channels. We want to grow! These investments and strategies will adding more and more value to all our nft collections as well and resulting in positive gains on the nft trading markets.

10% of the incoming nft funds remains for the wages of the team that has accompanied terry lex so far. We are also joining new platforms like discord and will hire new family members as it require team admins, project managers, community managers and ticketing support to our nft community.

We are working on it to build a new fashion store and sell men's and women's clothes, shoes and accessories worldwide to strengthen the brand and create more value.

We want to use our very first nft slogan ''ibiza super dj club'' as brand new event label to perform in clubs and festivals worldwide.

Nft holders turns automatically into vip members and will  be open for vip sign up on our site.

Early birds regarding any news

Special discounts in the fashion store

Discounts on dj bookings from the agency

We have a lot of work to do... Join us and be a part of the family. Team terry lex

Coming up with the nft project idea and concept

Reveal twitter and begin with the marketing plan for socials

Important note:
Kindly note that we have one road map for all our nft's and that may some points will repeat like the creation and listing of new nft collections, especially new music nft's.