In a way, Immortal NFT by FC Barcelona 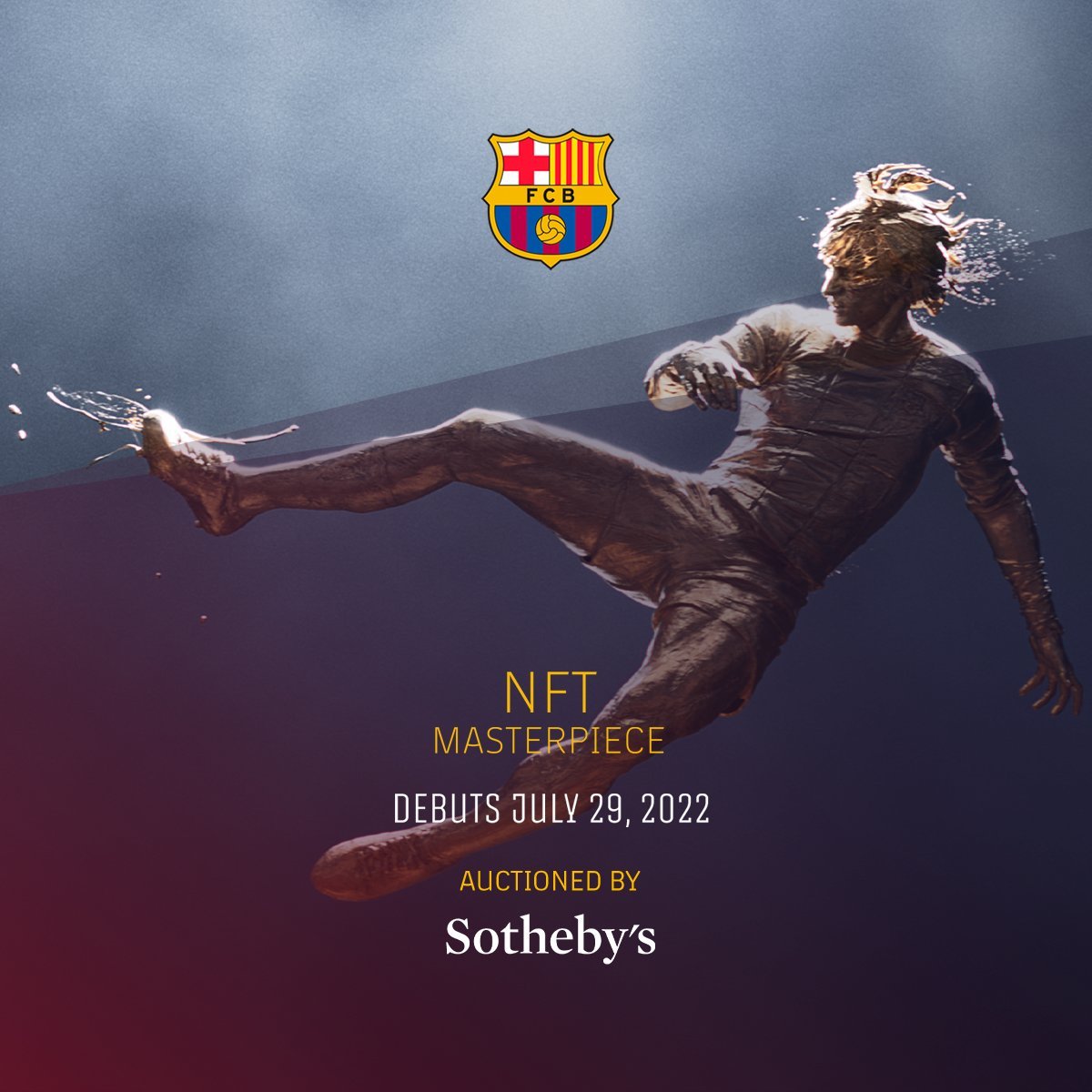 The award-winning FC Barcelona is entering the NFT pitch with the launch of the 1/1 In a way, Immortal NFT via Sotheby’s. The exclusive audiovisual digital artwork depicts the legendary Dutch player, Johan Cruyff’s iconic goal against Miguel Reina of Atlético Madrid on December 22nd,1973.

The one-of-a-kind ‘In a way, Immortal’ token shows Cruyff flying through the air performing his legendary goal dubbed Le but impossible de Cruyff. This animated NFT alongside four additional still images of the version in motion has been put up for bidding via Sotheby’s in a hybrid online-live auction. The additional high-res PNG NFT images are all unique and bear different names: The Flying Ball, The Flying Boot, Flying Forever in an Amazing Light, and The Flying Dutchman.

The bids started being taken on July 21st and would finish with the Sotheby’s New York live auction on July 29th. The bidders can choose from a variety of payment options, including fiat, BTC, ETH, DOT, or USDC. Besides, the online bidding will be open online for all willing participants outside of NY.

The Immortal 40-second video, retelling the story of Cruyff’s success in golden shades, was created by Hollywood's most wanted CG and VFX artists. Besides, it comes accompanied by a soundtrack by a 30-piece orchestra, backed up with sounds from the Camp Nou stadium and FC Barcelona fans.

Cruyff’s digital memorabilia took over 1,000 working hours, while the overall production required over 10,000 production hours of BCN Visuals, a strategic innovation partner and Digital Superstudio that was in charge of the “cinematographic aesthetic” of the NFT.

The only one In a way, Immortal NFT award-winning bidder will become Barça Digital Ambassador, which offers a bunch of tremendous perks for the holder, including:

‘’The NFT In a Way, Immortal will be forever linked to my father’s legacy. He would have been fascinated to see that one of his most beautiful goals with FC Barcelona has been the inspiration to create this unique piece of digital art that we hope will be enjoyed, admired, and remembered forever,” Johan Cruyff’s son Jordi Cruyff commented on the Immortal NFTs.

Currently, it's the first one, but definitely not the last NFT endeavor in FC Barcelona's web3 piggy bank. The latest bids for the NFT video reached $85,000 at the time of writing. It’s the first-ever NFTs in the club’s history. Good luck! 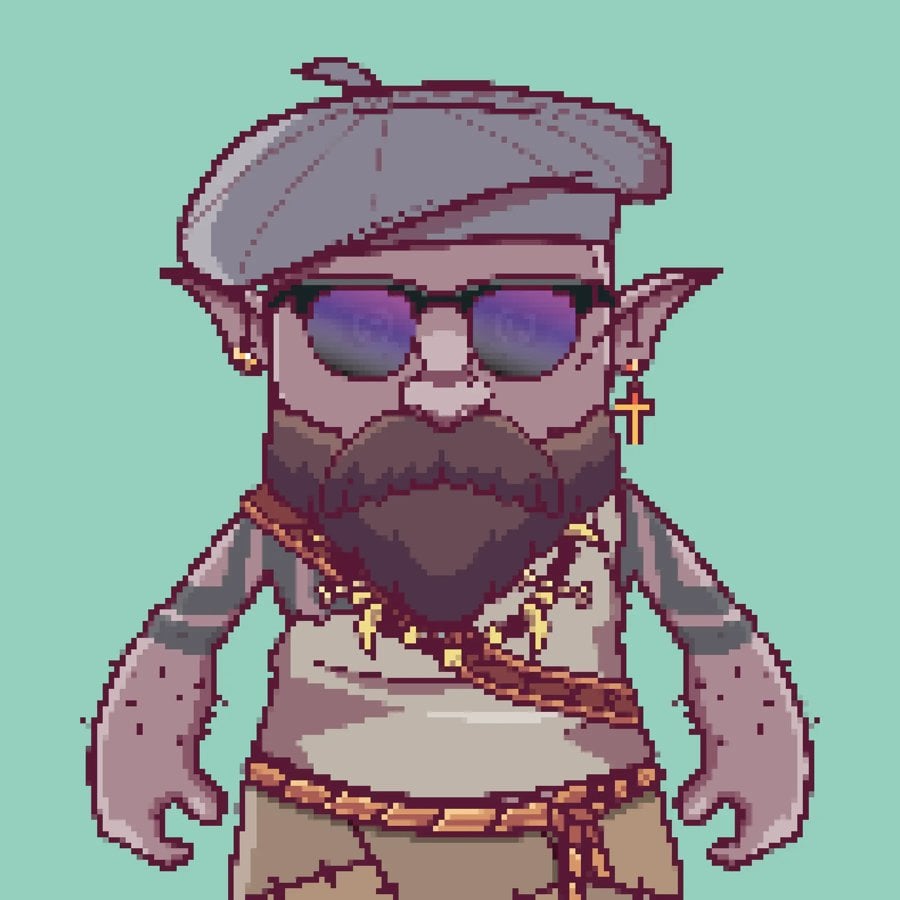 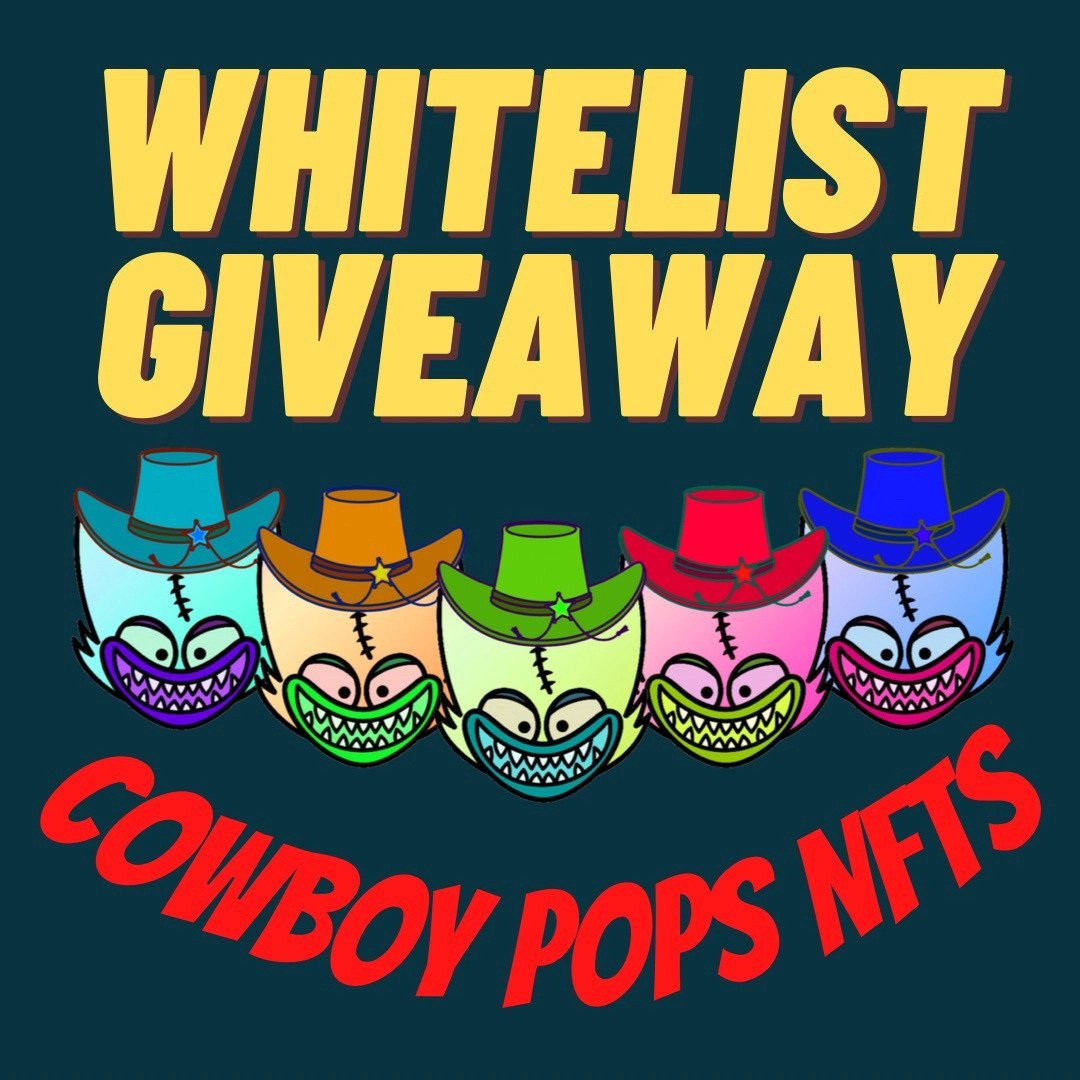