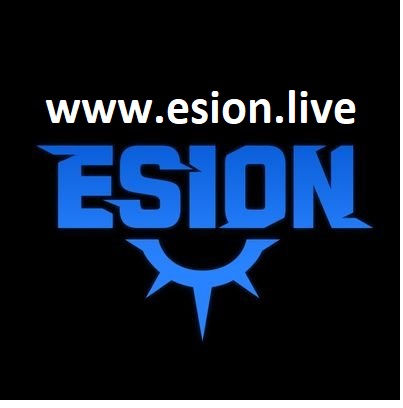 Minting is entirely free. Esion club a newly minted 6k collection on the eth blockchain. Founded by the korean rapper and founder of the record label beautiful nose

In a generation that lost sleep, we become sleepwalkers drifting between dream and reality. After fighting for ourselves throughout the night, we finally arrive at home and lay our heads onto our pillows, hopefully one day we can tell each other when the sun rises, sleep tight.

An introvert office worker suffering from chronic fatigue in the daytime. One of the best dream catchers on active duty at night.

Despite losing her left eye in a battle with noise, agatha was able to absorb noise's supernatural powers from the fateful encounter. Guess what she's hiding behind the blindfold?

K-go had no choice but to become a dream catcher. Desperate to save his younger sister who was taken by the noise, k-go unlocked hidden special abilities within himself to fight back in this new world.

Baku was an abandoned critter from the dream world who was found by the noise. After deceiving the dream catchers with its cuteness, baku has become part of esion and is always hatching mischievous plans, only to watch them fail every time. 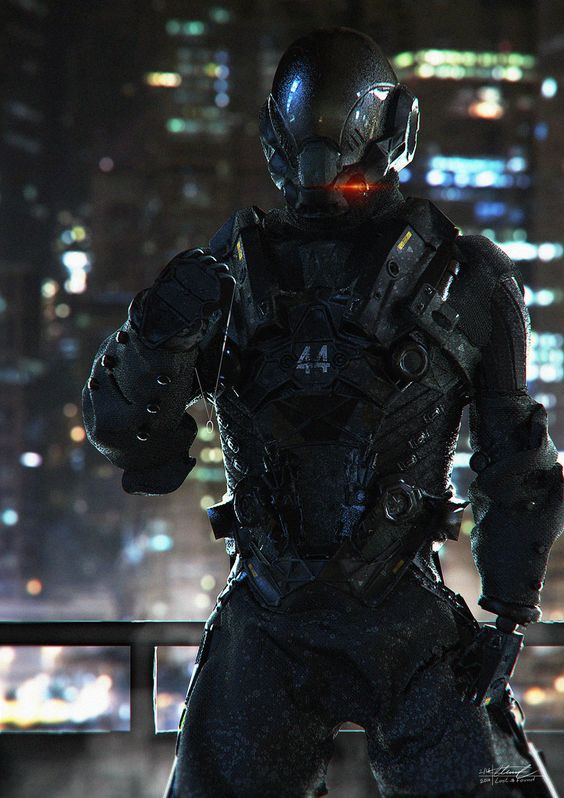 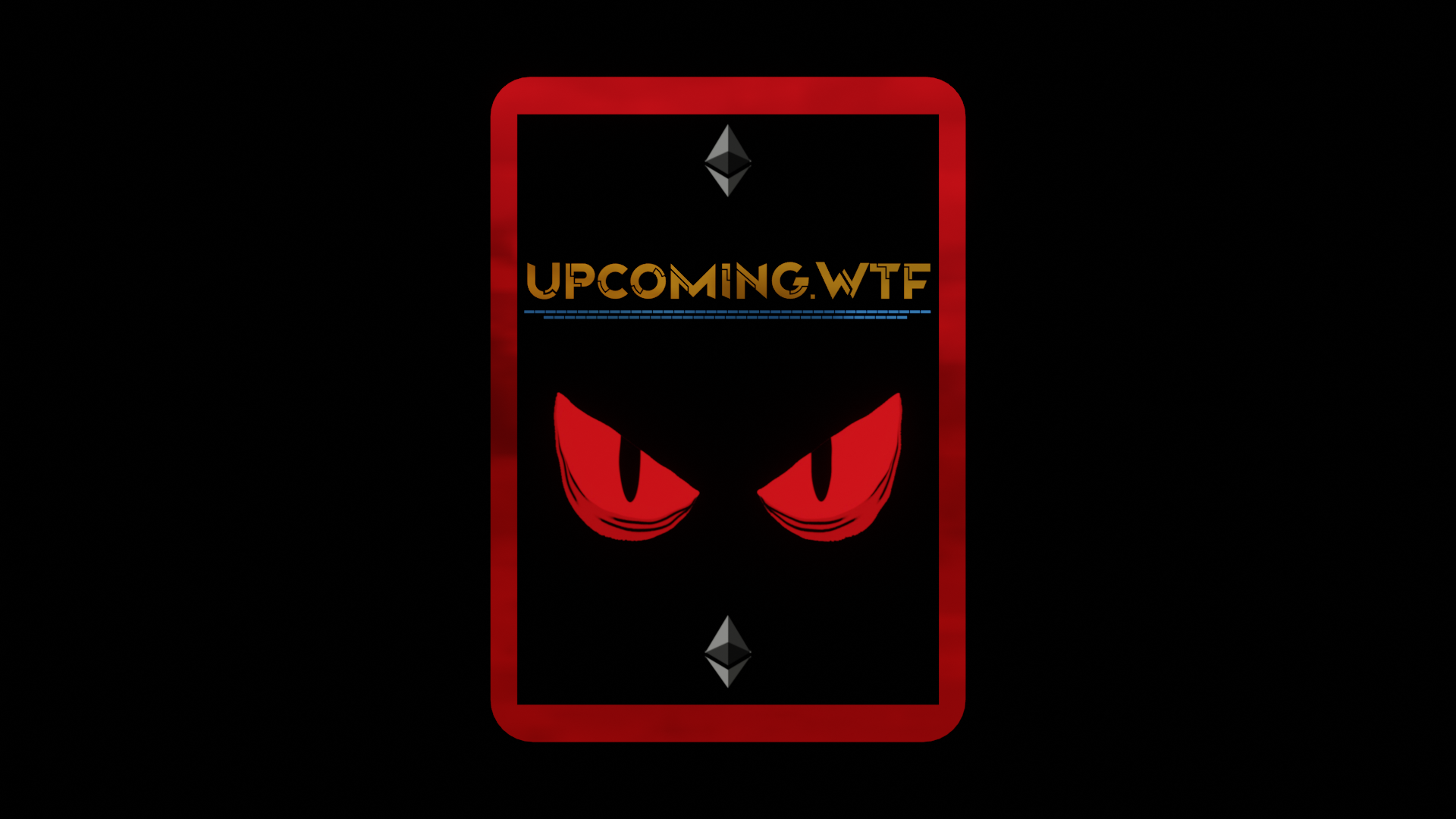 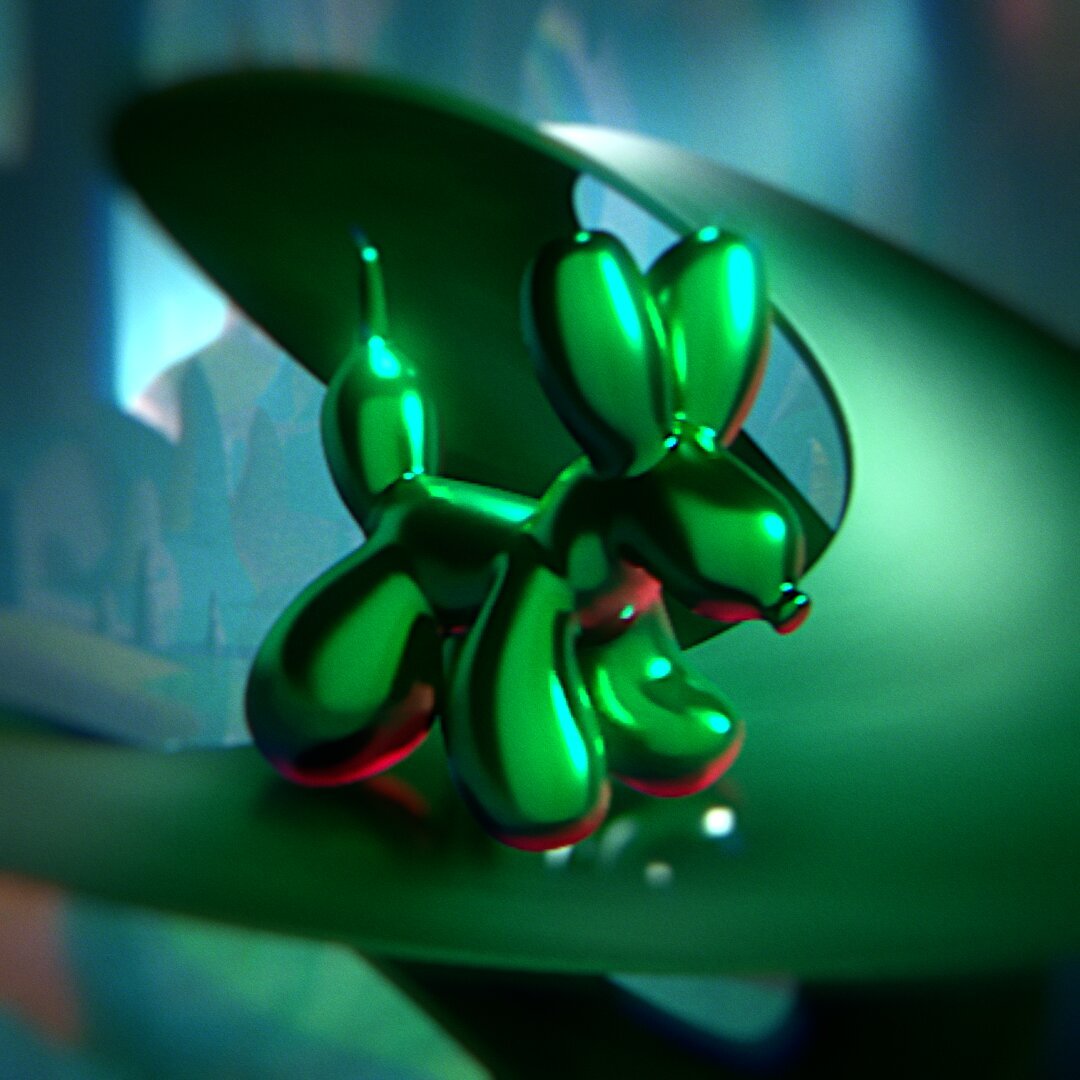