Doodle Crocs is the next NFT collection from the Camo Crocs family of NFTs, and it is being offered almost free!

Doodle Crocs, the cartoony crocs that can camouflage, are the precursors of Camo Crocs. When we developed Camo Crocs, we had a choice between the cartoony and gritty versions for the art form. We had done artwork for both, and had to pick one. We decided to launch the gritty version first and named it Camo Crocs. Camo Crocs and Camo Crocs: Signature Edition launched and are being traded in the secondary market.

But the cartoony art is fun too, so it is being released as a separate collection - Doodle Crocs. This is being offered almost free, for 0.03 SOL (around $5) on Solana. Camo Croc holders can mint early (see discord for details). Supply is 5000. 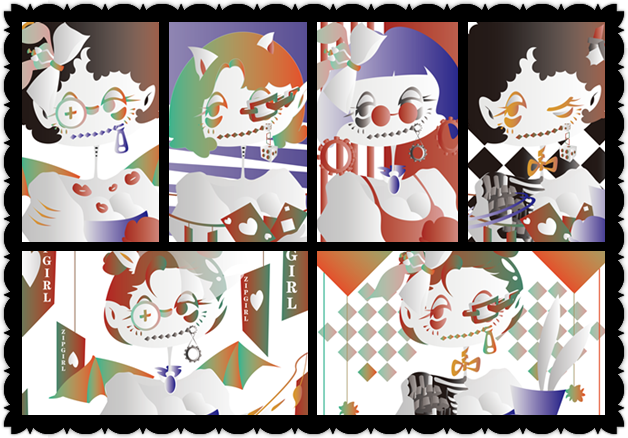 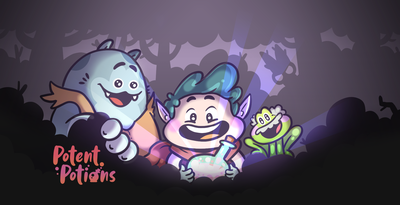