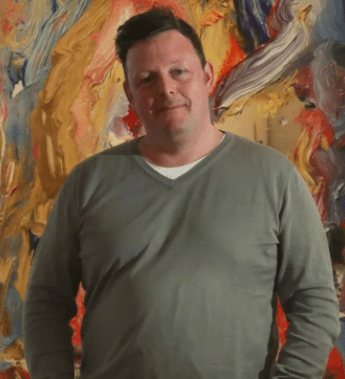 Urs Fischer is a New York-based conceptual artist who focuses on installation, sculpture, and photography artworks. His large-scale installations and sculptures are inspired by his appeal to a collision of random objects. He is popularly known for his artwork, including landscapes, still lifes, and nudes. He started his artistic career while undertaking his photography degree at Schule für Gestaltung in Zurich. He has lived in Zurich, London, and Berlin but later settled in New York. During his career, he shared a studio with Rudolf Stingel. His artwork involves the use of chairs, tables, light, and shadow while relying on themes of presence and absence to create anthropomorphism and distortion. Some of his famous artworks include:

However, Urs Fischer, the blue-chip artist, has moved from the traditional sales of artwork and joined the NFT space. His first NFT drop, #1 Human, was an auction for a whopping $97,700. It is part of a series titled CHAOS which consists of 501 individual NFT drops.