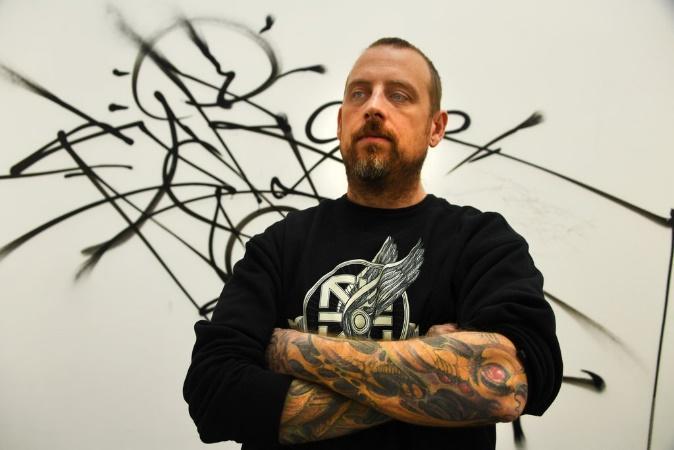 SABER, also known as Ryan Weston Shook, is an American artist who rose to fame for his unique style of painting graffiti in the streets. The Washington Post once recognized him as “the best and most respected artist in his field.” He created his most famous artwork on the bank of the LA River when he was 21 years. The graffiti was so large that satellites in outer space documented it as soon as he put it up. Saber uses the influence he has gained over time to inspire a generation of upcoming artists and designers. The artworks he does spark conversation on social media revolving around politics and issues affecting people worldwide.

He entered the NFT space in the summer of 2021 with a solo project titled “Non-Fungible Tag.” In addition, he was part of a collaborative drop featuring Steve Powers, a well-known artist in the contemporary art space. Both collections debuted on the Nifty Gateway platform. 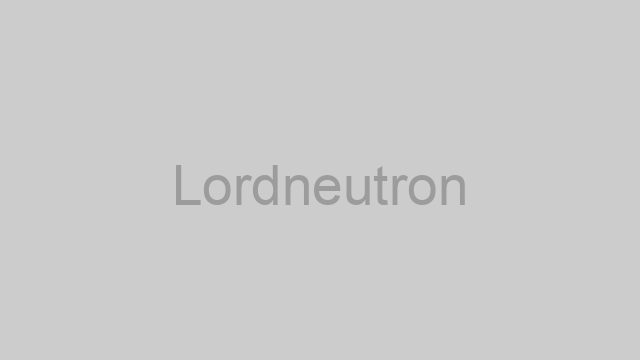