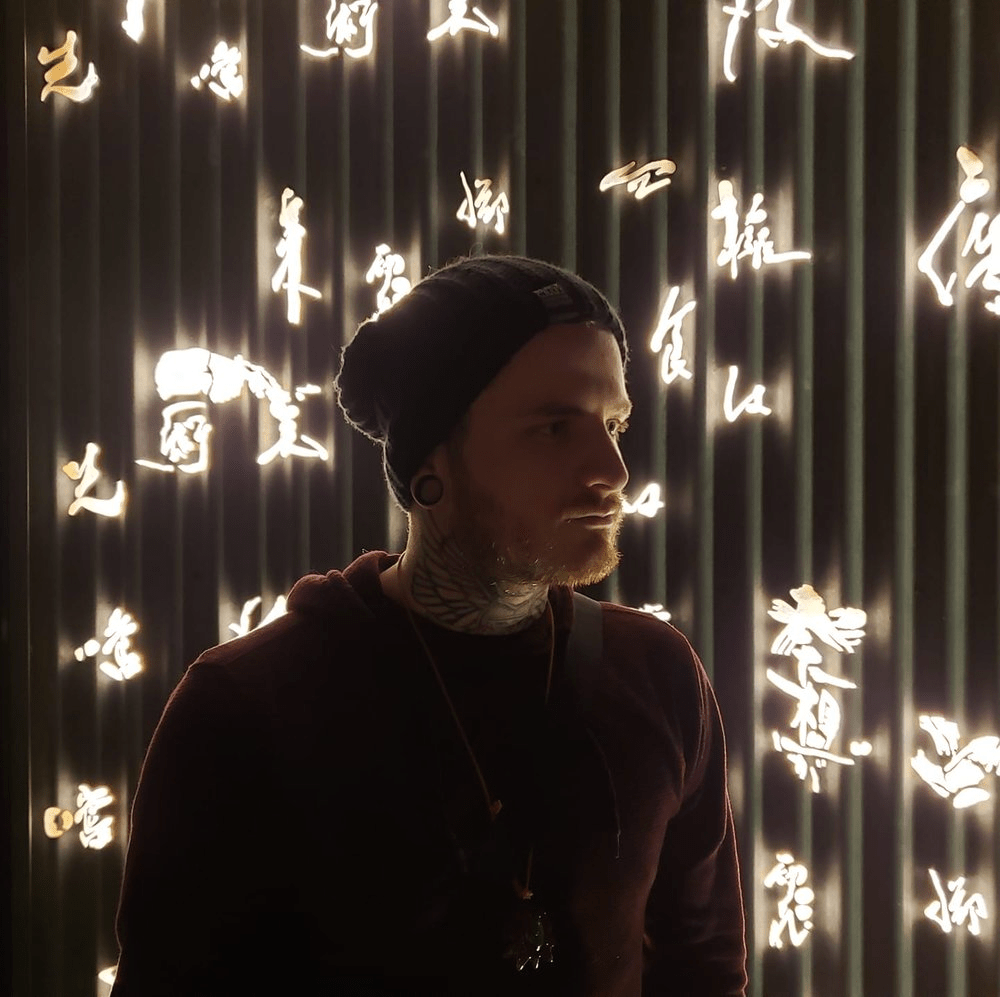 Glass Crane, whose real name is Steve McCorry, is an American digital artist and a VJ. His work entails working primarily in 3D, using a variety of bleeding-edge techniques and software to create mind-bending psychedelic images and surreal animations. He is a self-taught graphic designer who has worked for several years as an independent commercial artist. Crane employs a variety of digital mediums to craft visually arresting realms. His values are placed on transparency, peace, and love for mankind. He presents a sense of wonder and exploration of both the inner space and altered sense of reality. He has been creating branding merchandise and album artwork for several popular music artists, record labels, and businesses. He has done several artworks in collaboration with Tas, Duffrey, Diethylamide, Droplitz among others.

He is collaborating with other visionary artists and creating unique artworks for digital artwork collectors. Ever since stamping his first NFT on the blockchain through SuperRare in 2020, Crane has been a very active participant in the fast-growing NFT space and a strong advocate of the crypto art movement. His debut collection in Nifty Gateway, AEONIAN, highlights the essence of Glass Crane including tripadelic visuals and arresting imagery.