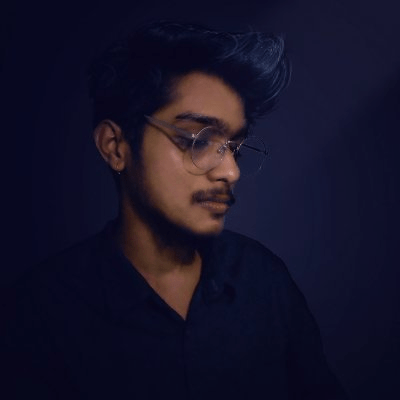 Bishal Roy is one of the youngest Photoshop illustrators known for making dark and dramatic atmosphere compositions. He hails from India and studies for his undergraduate degree in Applied Arts at Assam University. He hopes to graduate in 2024. His name became known after his exceptional artwork featured on Photoshop’s Composite feature pages on Instagram. He won the Best Visual Award in the 2021 MSI Creator Awards and has over 4000 PS compositions to his name. The artist posts his latest creations on his social media pages under the name “Visuals Optimist.” Due to his consistency, his social media pages have garnered a big audience, with Instagram being his most successful platform.

To widen his reach, Bishal joined the NFT space with a debut collection on Crypto. Com which was titled “Bitter Sweet”. He later did a follow-up drop titled “Enchanted Realm” on the same platform. He hopes to make more returns with splendid drops in the coming years. 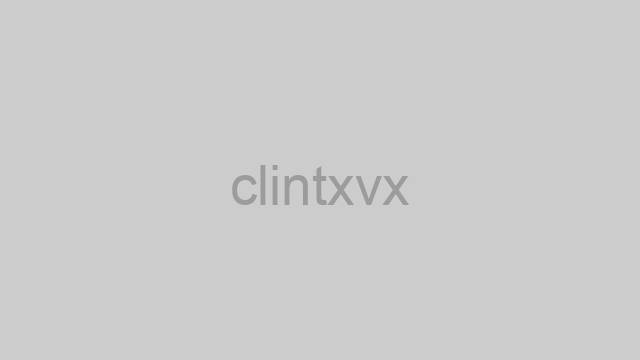 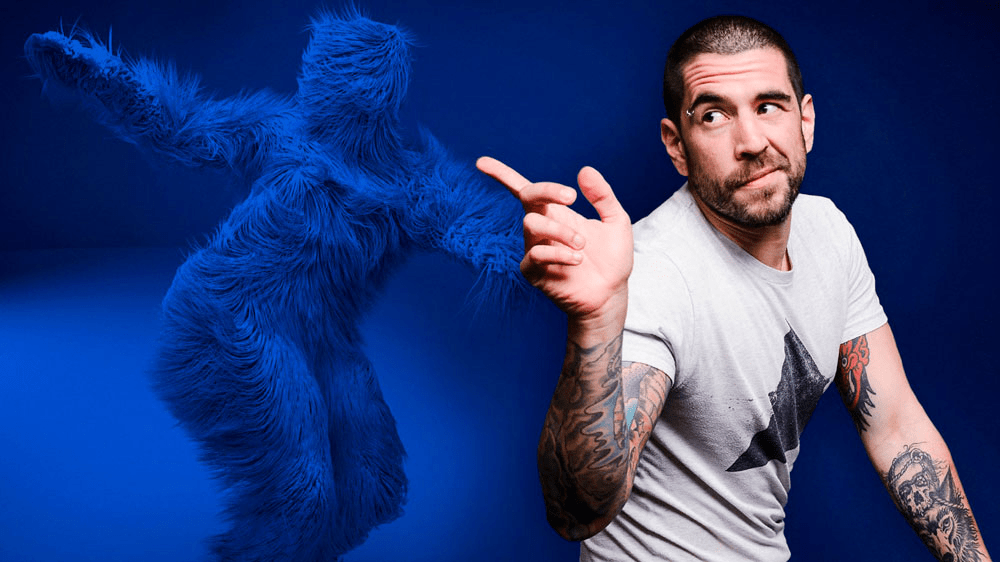