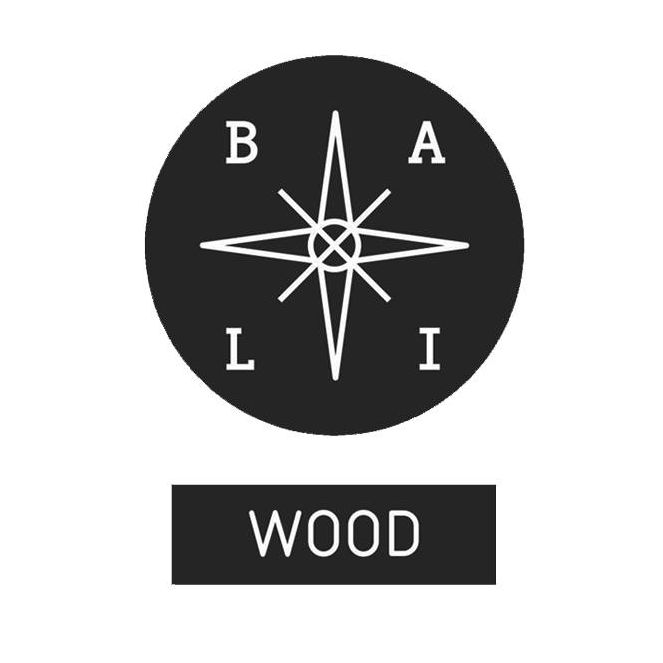 Baliwood is an NFT project that seeks to award community members with Baliwood Tokens Certificate, thereby helping them assemble their digital assets. The project came to life through combined efforts by Arvin Miracelova, Indah Miracelova, and Creative Film Box. Participants in the Baliwood project receive token lot certificate ownership, which comprises physical and digital assets. The storyline focuses on a mythical world where a Soldier of the Demon land escaped to the human world and sired a half-human child with a pre-eminent woman.

A second generation of the child leans more towards the human form and comes to the world's defense against the demon kingdom who aim to seize control of the earth. The fantasy film seeks to rise to levels of the box office in the NFT space. Projections into the future hope to include Intl. Co-production partners in making a second season of the Baliwood Land story. Assets for the Baliwood project became available on OpenSea at the beginning of fall in 2021. 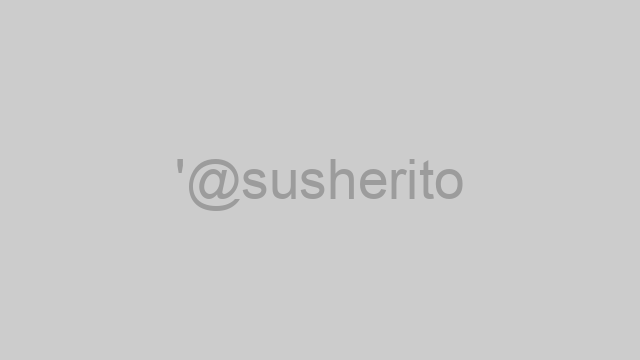 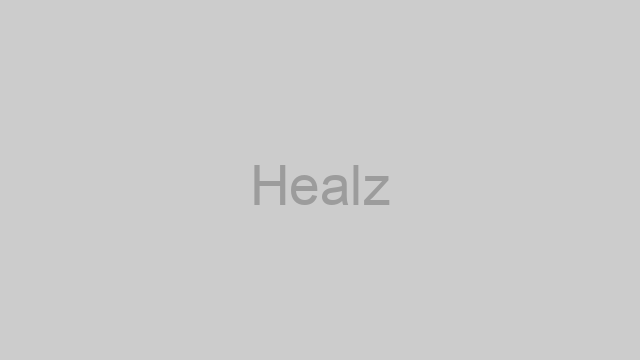 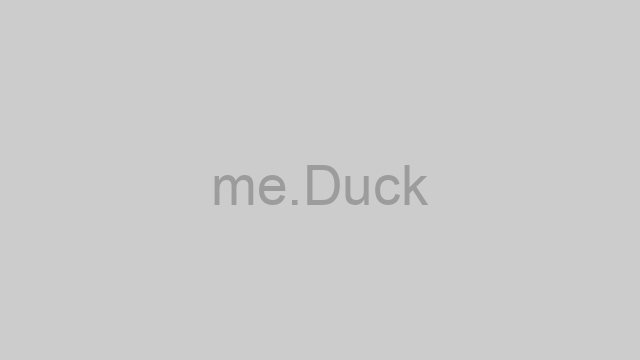