At the Whitelist, It will be 1 NFT per Person and Unlimited at the Public Mint — Founder's Interview 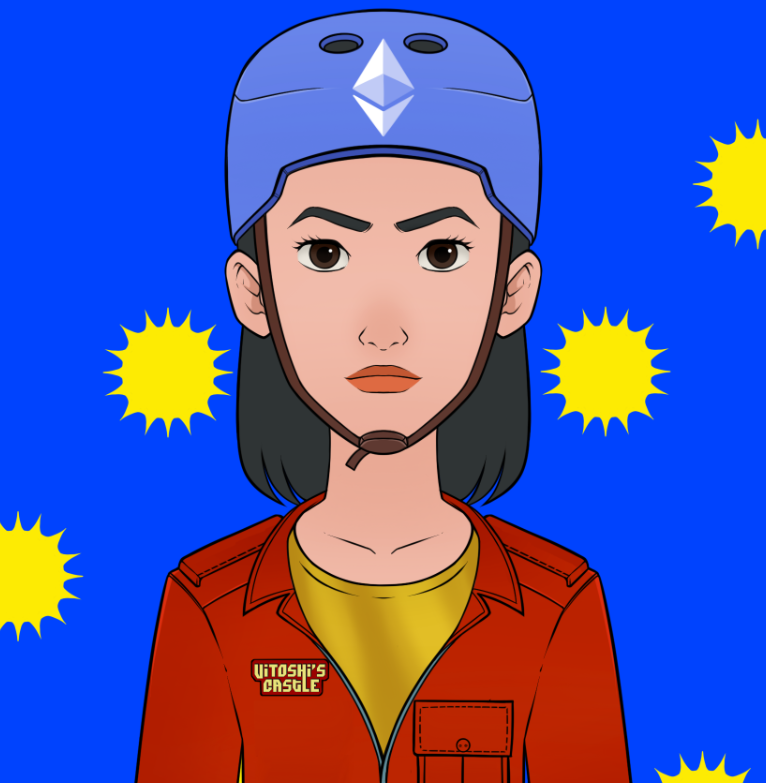 We are joined by VitoshiDan (Dan) — Founder & Creator of Vitoshi’s Castle NFT.

Dan: Vitoshi’s Castle is a multi-round elimination game.  The NFT contestants give you access to play.  You can think of the NFT contestant as a life.  If you have 2 Contestant NFTs and one of them makes it through round 1, you have one contestant NFT remaining now to play in round 2.  The idea of the whole game is to take 6400 NFT contestants and, through multiple rounds, eliminate 6399 players until we have a winner.  Who takes home a 20ETH prize.

Chris: Understood.  So, this sounds unique in the NFT space, it's not Metaverse, and it’s not Play-to-earn, is that correct?

Dan: That’s correct; I haven’t seen any other project doing this with NFT’s or Crypto for that matter.  The great thing about it being an NFT, is the contestant NFTs are tradeable throughout the game on OpenSea.  You could have a player in the final and sell your NFT contestant.  We do this by tracking the “Competing” & “Eliminated” NFT’s Throughout and update the metadata.

Chris: The game avatars look like soldiers.  Is that true?

Dan: Kind of. They are wearing boilersuits and a helmet as they face the dangers of winning and conquering Vitoshi’s Castle.  This is a Parody from the show the characters derived from.

Chris: What will be the price of each NFT?

Chris: Vitoshi’s Castle NFT is to release soon.  What is the release date?  How many NFTs will be available for public minting?

Dan: The whitelist date is the 25th of April and Public sale 28th of April.

Chris: In the same manner, what are the benefits of minting one Vitoshi’s Castle NFT?  Do you also have a minting limit per user or transaction?

Dan: At the whitelist, it will be 1 NFT per person and unlimited at the public mint.

Chris: In the end, please describe your roadmap for the game NFT.  How do you plan to accentuate the game experience for the users?

Dan: As a show, this is Season 1 of Vitoshi’s Castle the plan will be to run 4 Seasons per year.