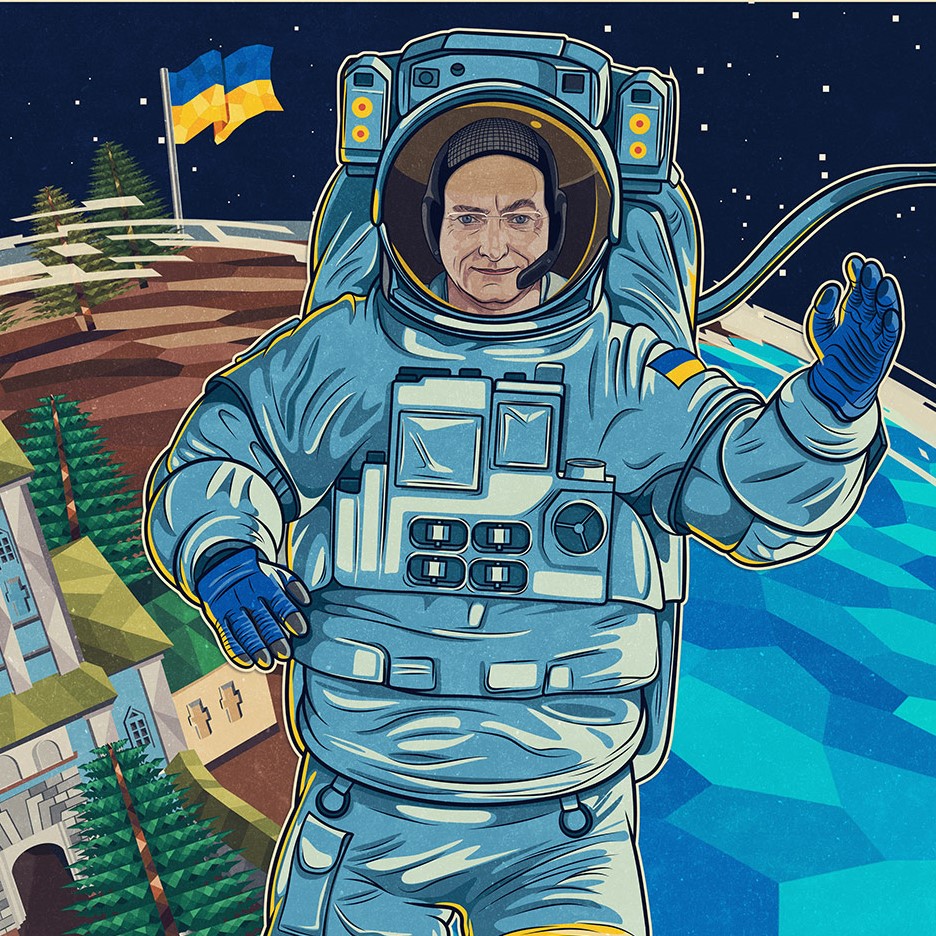 Scott Kelly is undoubtedly one of the most prominent American citizens of all time. The former military fighter pilot and test pilot, engineer, former astronaut, and retired US Navy captain commanded the International Space Station (ISS) on three expeditions, including participation in the yearlong mission to the ISS.

In October 2015, Kelly set the national record of a whopping 340 days spent in space. After retiring, the former NASA record-breaker has been engaged in no less significant missions. One of the recent urgent tasks Scott Kelly has had a hand in is the fundraising NFT art collection named Dreams Out of This World.

The collection of 3,333 space-themed non-fungible tokens was launched on April 12th to celebrate the International Day of Human Space Flight. While NFTs are part of the unexplored metaverse spaces, Kelly hoped Dreams Out of This World to draw more people from aside to the new world. And he managed!

"I think the metaverse and crypto[currency] and blockchain will be a big part of our future. So it seemed like the right time for me to get involved," the former NASA astronaut said.

"I found inspiration in a book, which is Tom Wolfe's The Right Stuff," he added, "So I really, really believe in this idea that inspiration, done in the right way for the right person at the right time, can have extraordinary results."

To make the Dreams Out of This World come true, Kelly has collaborated with the innovative content creation studio Orange Comet. The collection consists of postcard-like NFTs showing Kelly in space, with a variety of Earth images in the background. In addition to high-profile 1:1 NFTs, the winning bidders were rewarded with physical artifacts – personal items worn by Scott Kelly while in space.

While the Dreams Out of This World were planned to be auctioned for three days till April 15th, the whole collection was sold out in no time raising over $500,000 in total.

“Thank you to everyone who supported this project! In the midst of this war, it's amazing that we can come together through art to aid the people of Ukraine. Over $500,000.00 raised today!" Kelly's Twitter post reads.

As it was primarily planned, the NFT auction by Scott Kelly and Orange Comet was aimed to raise funds for The Global Empowerment Mission in support of Ukraine fighting for freedom against the Russian criminal regime.

Those charitable efforts were rewarded with half a million USD with 100% of the net proceeds to aid the Ukrainian Armed Forces.