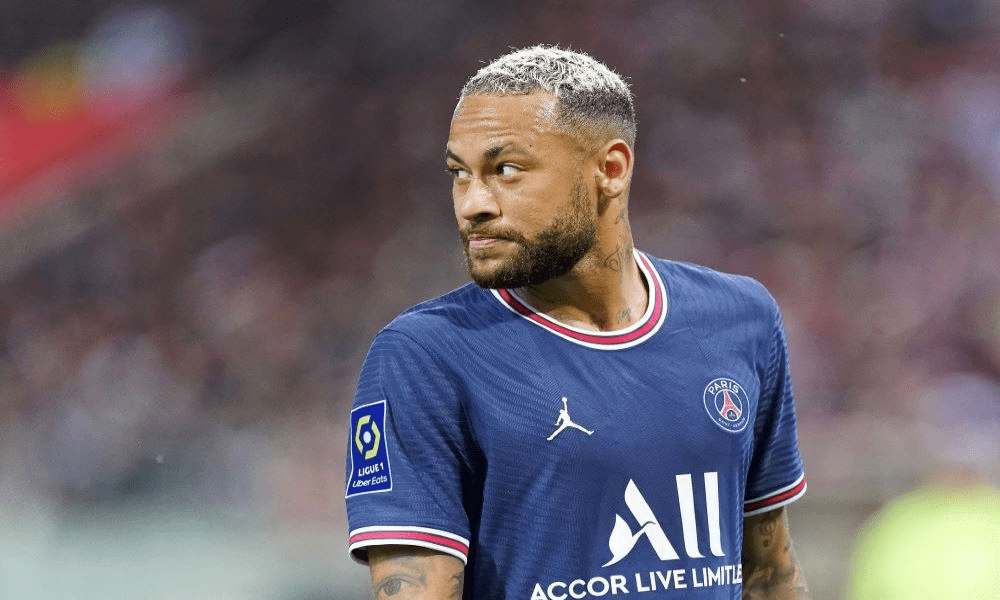 For a long time now, we have been witnessing the great footballing prowess from the men of Parc de Princess. But this season, PSG is arguably the strongest ever team when rated with other football squads that have ever graced the green pitch.

Such popularity from the Al Khalif-owned club has successfully led to an NFT deal with a lit crypto-based platform called Crypto.com. The deal is very interesting because, for the first time, Paris Saint-Germain has agreed to use Crypto.com as its official cryptocurrency platform. This is a big move in the sports industry at the moment.

Such a move has also attracted attention from other Ligue 1 clubs to venture into NFT. Looking at the depths of the deal, NFT fanatics can expect a multi-year agreement which shall see PSG releasing fresh and interesting NFTs on the native platform.

Unfortunately for many PSG fans, the actual value of the deal has not yet been disclosed. However, what is known is that Crypto.com will have to pay an amount of sponsorship fee in form of digital tokens.

The token name is called CRO. The PSG mega-deal is the second-best in the month of September. With such a star-studded side like PSG, tailored by vintage players like Lionel Messi, Sergio Ramos, Achraf Hakimi, Neymar Jr, Kylian E'Mbappe, and Marcos Verratti it was obviously going to be interesting how they would kick start their NFT voyage.

La Liga's partnership with NFT this month is the best deal which has seen some interesting NFT collection deals being signed with Antonio Griezmann of Atletico de Madrid, Vinicius Junior of Real Madrid, and Pedri of FC Barcelona.

Blockchain collectibles from PSG will be guided perfectly while fantasy platform Sorare seems to be eyeing a good investment with NFT. Crypto.com is adding more and more deals to its gallery that already possesses Formula One and the ultimate fighting championship under the banner UFC.

These deals were signed in the last summer. Formula One deal has gained a total of $100 million while the UFC deal has accumulated a total of $175 million. NFT and Crypto.com have agreed to expand to other prominent leagues like Serie A (Italy), Bundesliga (Germany), and EPL (England). Manchester City has also engaged with NFT to provide collectibles of prominent football players from there.

Looking back at the PSG deal, a statement by Marc Armstrong who is the director of partnership indicated that PSG leadership is geared to push forward esports, lifestyle, and digital frameworks.

Armstrong said that such a deal will go long way in adapting to cryptocurrency movements across the market. It's a great showcase of PSG branding, stadium marketing, and future collaborations.

Kris Marszalek, Crypto.com’s CEO did not mince his joy. He said that the PSG deal will go a long way in acting as a catalyst for cryptocurrency transitions. Cryptocurrency is the way to go and partnering with PSG is another big deal that shall do more benefit than loss for both parties. It will be an interesting journey for PSG.

Spain’s top soccer league is launching NFT fantasy football cards for all its players From Art To Vaccine Passport, NFTs Can Be A Gamechanger Retro Video Games From Japan To Join The NFT Revolution: 8-Mint MEMORIES