Madonna to Perform on Stage at World of Women NY Party 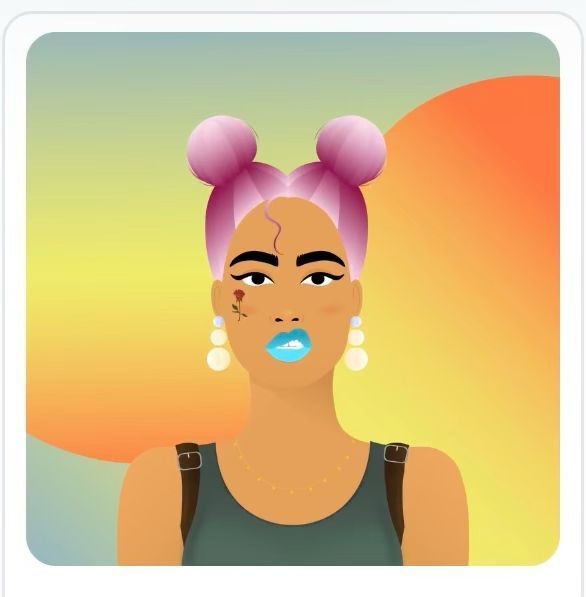 Timed to the celebration of the Pride month, the history-making NFT project World of Women is going to host a grandiose IRL party in New York. The project devoted to inclusivity and equal rights for all in web3 and real life will be running its long-awaited event on June 23rd.

What's more, the everlasting pop icon Madonna will be the highlighter, performer, and special guest at the large-scale WoW celebration. It's worth noting that to take part in the event one only needs to hold a WoW or WoWG NFT in their wallet.

Thus, NFT holders can redeem their tickets via the Tokenproof platform. However, this requires the applicant's official ID specification, which means that the claimed non-fungible token will be bound to its holder forever without an opportunity to be transferred between wallets.

Probably, the organizers of the Pride time WoW event will have to present an NFT to Madonna or make an exception for the Queen of pop, as she has no non-fungible tokens in her wallet so far.

The year 2022 has become life-changing for the singer, as Madonna has dived deep into the web3. Her first endeavor concerns a Billboard x WoW stylized NFT cover followed by the purchase of a Bored Ape for almost half a million USD. And finally, the latest collaborative charitable work with Beeple dubbed Mother of Creation made a tsunami in the realm.

Are you a WoW or WoWG NFT holder? Redeem your tickets while it's not too late yet!