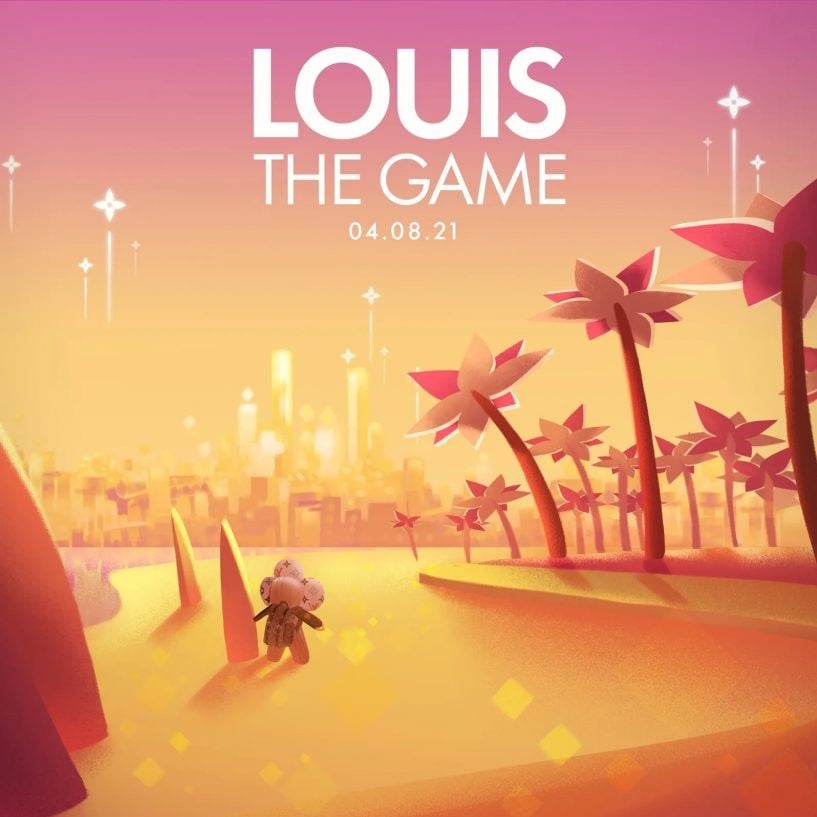 Luxury fashion house Louis Vuitton is known to be a major web3 player. After a couple of successful collaborations, the brand is now preparing a new super-limited treatment for its audience.

The novel NFT collection will be tied to the Louis Vuitton x Beeple mobile app game, named Louis: The Game. Launched back in August 2021, the NFT Louis: The Game app acquired a large army of fans. For now, it has 2 million downloads on Google Play and App Store.

Every candle collected tells a story about Louis, his family, and the Maison. While playing Louis: The Game, the users get a chance to win one of the history-making Louis Vuitton postcard NFTs.

Initially, there have been only seven locations, reminiscent of the iconic places of the world's largest megalopolises as London and Paris. Later the developers added two more fantasy locations alongside new challenges and collectible items.

Those players who have coped with the first level will be provided with access to two new levels as part of the update. The main goal of the game is to help Vivienne find the 16 pages of a manuscript telling the history of Louis Vuitton's founder and the iconic trunks that have been produced in France back in 1858.

The lucky players who have managed to collect a certain number of tokens will get access to a raffle. Only 10 exclusive Vivienne NFTs will be distributed among the players from now and up to August 8th.

To become eligible for the raffle, you just need to play the game and reach a certain level. Although there are only ten tokens to be won, you still have plenty of time to try your luck.

Amazon Is Rumored to Set Foot in NFTs and Crypto in the Long Run Meta Circus will Bundle the Synergies of Future Crypto Innovators — Founder's Interview Holders get Exclusive Merchandise, Future Drops and Collaboration with Artists — Creator's Interview