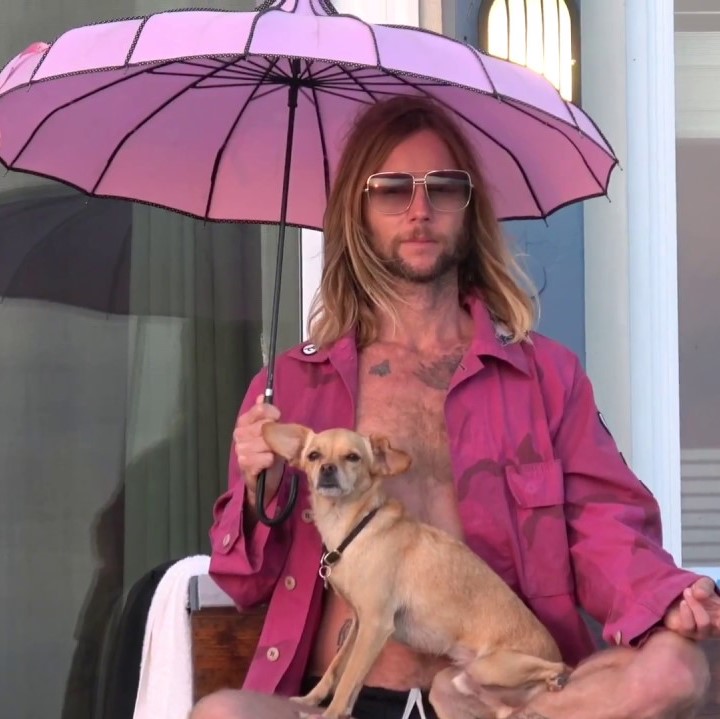 Greg Cipes is a renowned voice actor and musician who first bumped into NFTs during the COVID-19 pandemic. Being a creative socialite he has quickly recognized technology as a perfect way to bring the television and film industry to the web3. That's how the idea of the NFTV – a new network, looking to merge the power of television creation and NFTs – popped up in Cipes' mind.

Most people will know Cipes as the voice of two beloved cartoon characters: Teen Titans’ Beast Boy and Michelangelo on Nickelodeon’s Teenage Mutant Ninja Turtles. But that's only minutia in the voice actor's piggy bank of achievements.

The true veteran in the entertainment industry, Greg Cipes started the NFTV with fellow actor Lukas Haas after he first entered the NFT through DAO Highlights. Thus, Greg will use a DAO to deliver top-notch user content paired with major film and TV projects.

“NFTV is by the people for the people. The goal is not to make money, even though that may come,” commented Cipes on the NFTV. Thus, the entertainer wants to give users more freedom and stake over the content they consume.

As the project is now in its active development stage, the founder calls it the concept of 3 Cs: Crypto, Cannabis & Cartoons. Being an avid rooter of all of them, and watching the rapid growth of all three C, he recognizes them as a major power to push his ideas to the world.

Greg Cipes sees NFTV as, “MTV – but when it was cool – meets Adult Swim. I also call it ADD TV.” Thus, the model; of content delivery is likely to be based on short portions of content, based on the model of user highlights adopted by socials. That would really give DAO the green light.

“This is really for the young generation, the Gen Z’s, to have content from a network that isn’t run by billionaires and oligarchs,” speaks Cipes about NFTv, adding that “every step will be decided by the DAO”.

Indeed, DAO will play a crucial role in the NFTV project. It will be an Ethereum-based content streaming platform to air on Twitter and YouTube. To increase engagement, the NFTV will use a token-rewarding system as well as voting.

In addition, the founder says the "DAO will also issue airtime tokens for people watching NFTV content." Although Greg Cipes doesn't specify a date when DAO membership tokens come to life. But one thing is for sure - they will be cheap so that anyone willing can afford them.

“It’s been a heavy lift for me to get to NFTV. But whenever I thought about stopping, I thought, Well, somebody else is going to do it and it’s not going to be as good! And whenever I kept going, I saw that the universe liked that,” summarizes Greg Cipes.

Are you longing for the NFTV launch as we are? Join our socials for discussion!

Dapper Labs Creates the Largest-Ever $750M Fund to Boost Flow and Reward Developers There are Over 50 Different Styles, and Each of Them has Its Own Math Expressions — Founder's Interview The Iconic Guitar Maker Fender Files for NFT Patents