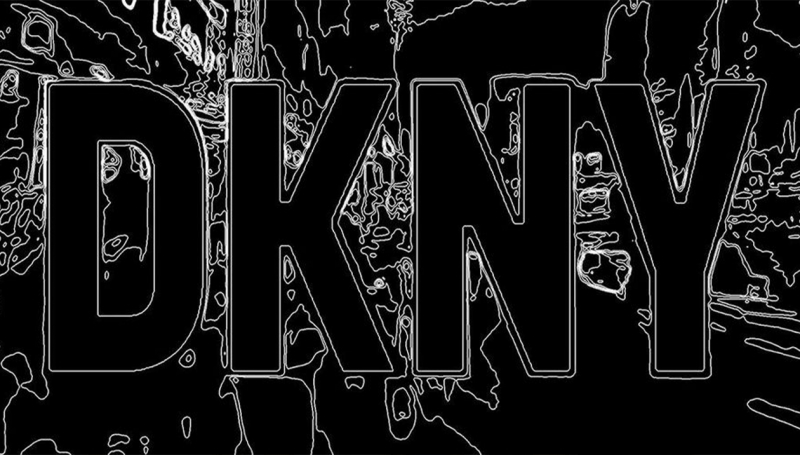 If you are looking for the latest, up-to-the-minute debuts, check out DKNY debuts. Their new logo is one that has amazed many NFT community members. It has shaken the fashion world creating a big gap with fellow competitors. The logo was recently auctioned under the banner of NFT and thanks to designers and project propellers, it's all being done in the name of charity.

The background detail concerning the origin of the logo is quite fascinating. It is inspired and motivated by a respectable mural thatwas once positioned in Houston Street deep in the vibrant city of New York City. What a great display of design and artistic vibe.

In actual fact, NFT jointly engaged a France-based art collective that is currently positioned in Paris. Such a firm is part and parcel of elite art collectives focusing on the latest brands across the globe.

Check out fantastic additions which include nostalgic radio overs and explicit soundscapes which give so much in terms of news reports. 8 September is the day of exclusive launching and from there, revelers can expect accessory attachments, ready-to-wear attachments, and brand attachments.

It's pretty clear that NFT will be ruling the art roost for the upcoming quarters. Thanks to Jeffrey Goldfarb and the team who worked tirelessly in giving such an art spectacle. He recently appreciated the firm's passion in its pursuit to launch the logo.

Such vital bonds with the depths of New York City will go a long way in giving NFT a spectacle to remember always. Jeffery Goldfarb is currently the chief executive office (CEO) of the DKNY parent company.

Charity iswhere all the proceeds will be heading and Goldfarb and team selected American Nurses Foundation Coronavirus Response Fund for Nurses. This stride is meant to easy operation for all nurses placed in the thickest of COVID-19 fights. What great social responsibility stride from DKNY.

Financial relief is the major target. Luckily for prospective or potential buyers they can, from 1 September going forward, customers approach the official preview to watch a detailed preview of the logo from NFT. Do not worry about market interaction because DKNY is quite pertinent to the issue. Additional information is at everyone's disposal.

Looking at the breakthrough and NFT background reputation, customers and the rest of NFT fanatics should understand that DKNY is actually not the initial brand to have jointly engaged with Non-Fungible Token (NFT).

There has been an array of engagements in the past including Louis Vuitton. It was a pretty successful venture which saw 30 video games being designed under the banner of NFT.
Vogue is also on the top list of engaged firms, they appeared on the NFT scene with a big bang offering some fantastic covers and mystery boxes which are currently receiving as much appreciation as possible.

You talk of Coca-Cola, Budweiser, Warner Bros, and Dole. These are just random picks from a whole lot. DKNY can actually shade a lot of appreciation for engaging NFT. NFT community continues to grow day by day. The future looks bright for NFT.