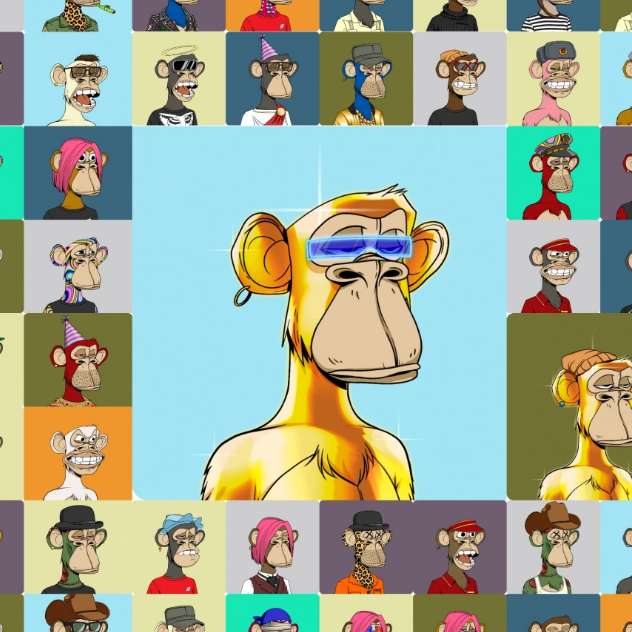 Elon Musk is one of those selected few influencers whose one single word (or post) can raise a project, product, company, or currency to the top, or drown a business without any possibility of recovery.

The brilliant entrepreneur, innovator, Dogefather, and newly-backed Twitter owner, Elon Musk, has recently made a wave-making gesture, which struck the entire NFT community. Thus, on Wednesday, April 4th, the Twitter community couldn't believe their eyes, as Elon changed his PFP to a collage of Bored Ape NFTs with Ape 5809 in the middle, backed up by the tweet, which reads: "I dunno … seems kinda fungible."

Of course, such an extravagant move by Elon Musk was taken as face value by some users, who thought the entrepreneur had shown off his own Bored Ape Portfolio. Another part of the community took this gesture as an opportunity “to troll NFT owners.” Others believe Musk is about to take up NFTs.

Nevertheless, like with the Twitter capitalization, which gained a whopping 20% after Elon Musk claimed he was among those bidding in the auction (the winning bidder), the Bored Ape community experienced skyrocketing price growth. Moreover, the jump in price concerns not only NFTs circulating in the BAYC universe, but also the APE token, which gained 20% in value just in no time, according to Cointelegraph Markets Pro data. Returning to NFTs, since Elon Musk's post and, by the time of writing these lines, ten Apes have been sold with the floor price rising by 10 ETH, reaching 115 ETH so far.

Spotify Enters the Roblox Metaverse Welcoming Both Musicians and Their Fanbase to Its Spotify Island Our Collection of Moms ( and Dads ) Reflect the Quirky Personalities of the People that have Guided Us Through Life — Creator's Interview NFT Owners can Experience the Real History of Sengoku, Background and Culture — Founder's Interview