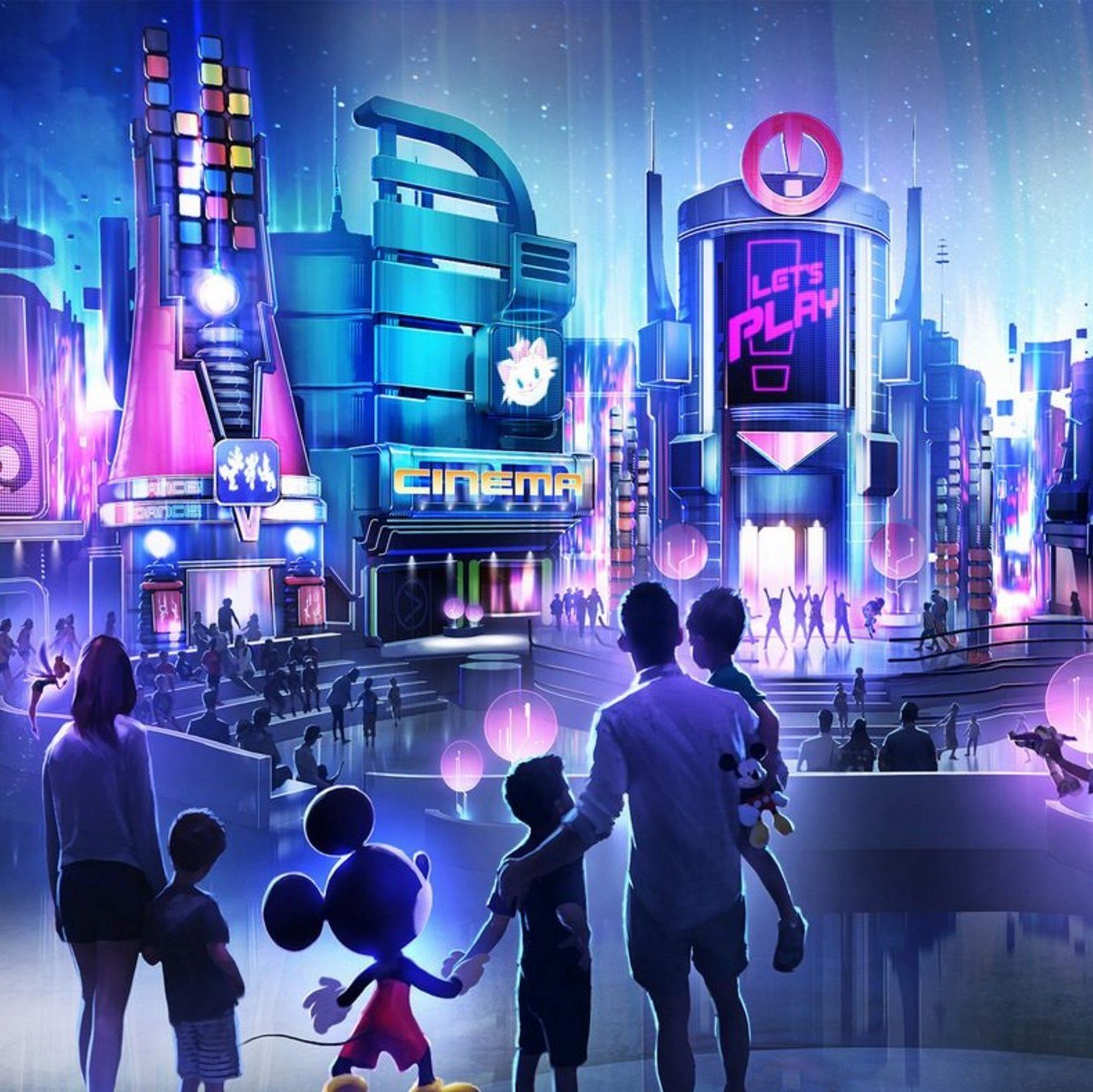 The metaverse is avalanching the planet, pushing major brands and corporations towards web3 adoption. It's no secret that Disney has long been experimenting with various web3 initiatives, including recent Star Wars metaverse and NFTs. Besides, Disney's metaverse-focused Next Generation Storytelling department is already operating. But only a few days ago, the company announced the name of the person to take up the newly-formed division. And this is not just someone, but Apple's former gaming division exec, Mark Bozon.

Bozon is one of the most skilled web3 specialists in the up-to-date labor market. With only 12 years at Apple and tons of expertise as a video game designer, Mark Bozon is about to join the Disney team.

The prof didn't comment on his reasons for leaving the former position, but his Twitter post reads: “I’m headed to an absolute dream job...” As for the job itself, Disney’s Next Generation Storytelling department focuses on transferring the existing multiverse of Disney into the metaverse, creating true magic for customers. According to Disney's current executive Mike White, Mark Bozon will take up the development of new metaverse strategies in video games, TV shows, films, toys, merch, amusement parks, and a variety of other experiences.

Moreover, Disney is rumored to bring its iconic theme parks into the metaverse. Although the company had previously denied these plans, last year's metaverse-related applications concerned a “virtual-world simulator.” But, according to Mike White, who currently leads the Next Generation Storytelling division, the company plans to use metaverse experiences in the new marketing strategy.

For now, lots of unapproved information is circulating in the realm concerning Disney, Bozon, and web3. Time will show what miraculous experiences the company is preparing for its users.