unverified
Verified events are submitted by verified members of our Discord community
May 18, 2022 – May 25, 2022
Website Twitter Discord Marketplace URL

The roman legionaries are 10,000 unique roman legionary concept character nft’s soon to be available to mint here and to buy on the opensea.Io marketplace.  We created the collection to admire, hold, trade and to explore gaming potential on web3.  Production is progressing and we plan to launch very soon!

The roman legionaries are randomly generated using multiple hand drawn elements so that no two are the same. Seniority of character and uniqueness of weapons, armour, jewellery, accessories, and injury determines rarity, plus numerous expressions and outfits add to the mix, making some characters more desirable, depending on personal preference. There are millions of potential character variations.

As we were developing the roman legionary character concept, russia had amassed an army on ukraine’s border and shortly after that, the invasion of ukraine began, leaving millions displaced and thousands dead or injured. We wanted to help in some way, so we have dedicated 1,000 characters – 10% of the total first mint – to support those affected by the war.

You’ll see special ukrainian concept characters wearing the blue and yellow of the ukrainian flag, and carrying conventional roman and contemporary themed weapons that have made the news headlines in recent months; molotov cocktails and nlaws. All the proceeds from the sales of ukrainian themed roman legionary nfts will be donated to ukrainian relief organizations via the giving block. All donations will be shared on our social media accounts to provide accountability and deliver certainty that sales income is allocated to the right place.

Yourlegion.Club is not affiliated with or connected to the giving block; we chose to donate through them because: 1) they are a credible.
2) working with crypto is in their dna. 3) they have a specific ukraine emergency response fund.

The ukrainian themed roman legionaries have the same utility as the rest of the collection.

Our community > your legion

All nft holders will be invited to participate in our community. Our discord server is soon to be launched, and we plan to use twitter for polls and announcements. Instagram will helpful in providing accountability.

We see an active and engaged community participating in and shaping the future of the club, and its projects.  Key decisions will need to be made by the community with active debate  encouraged. Expect a business-like approach to process, with objectives, action points and follow-up. 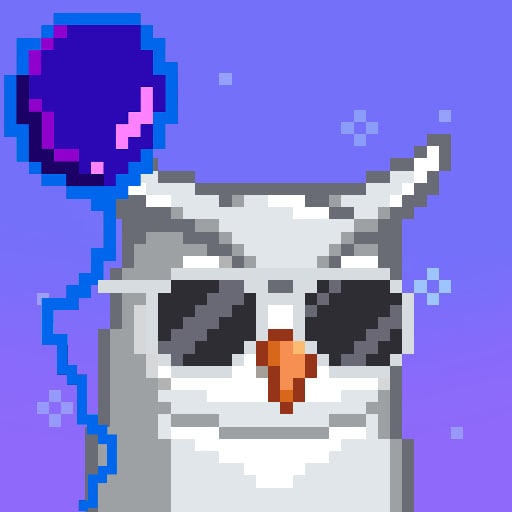 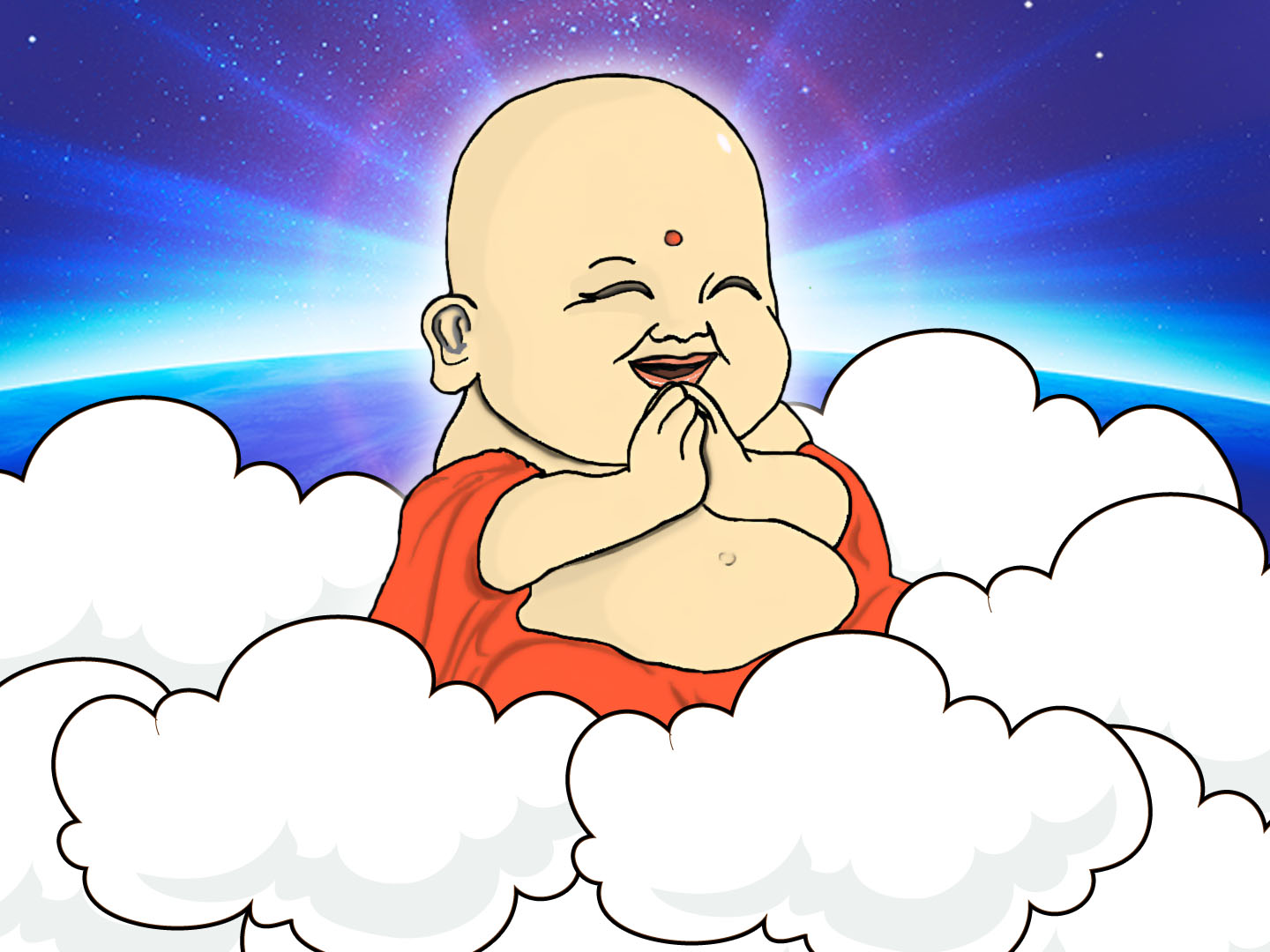