A mix of k-pop, fantasy basketball, and digital trading cards

Kpopbasketball is a simulated basketball league, like the nba, where the players are based on k-pop idols. After every season, nft player cards are released, which are digital trading cards based off the stats of the players that season. Users can buy/sell/trade these nft player cards, form teams with them, and be able to "Battle" other users in simulated games of basketball. 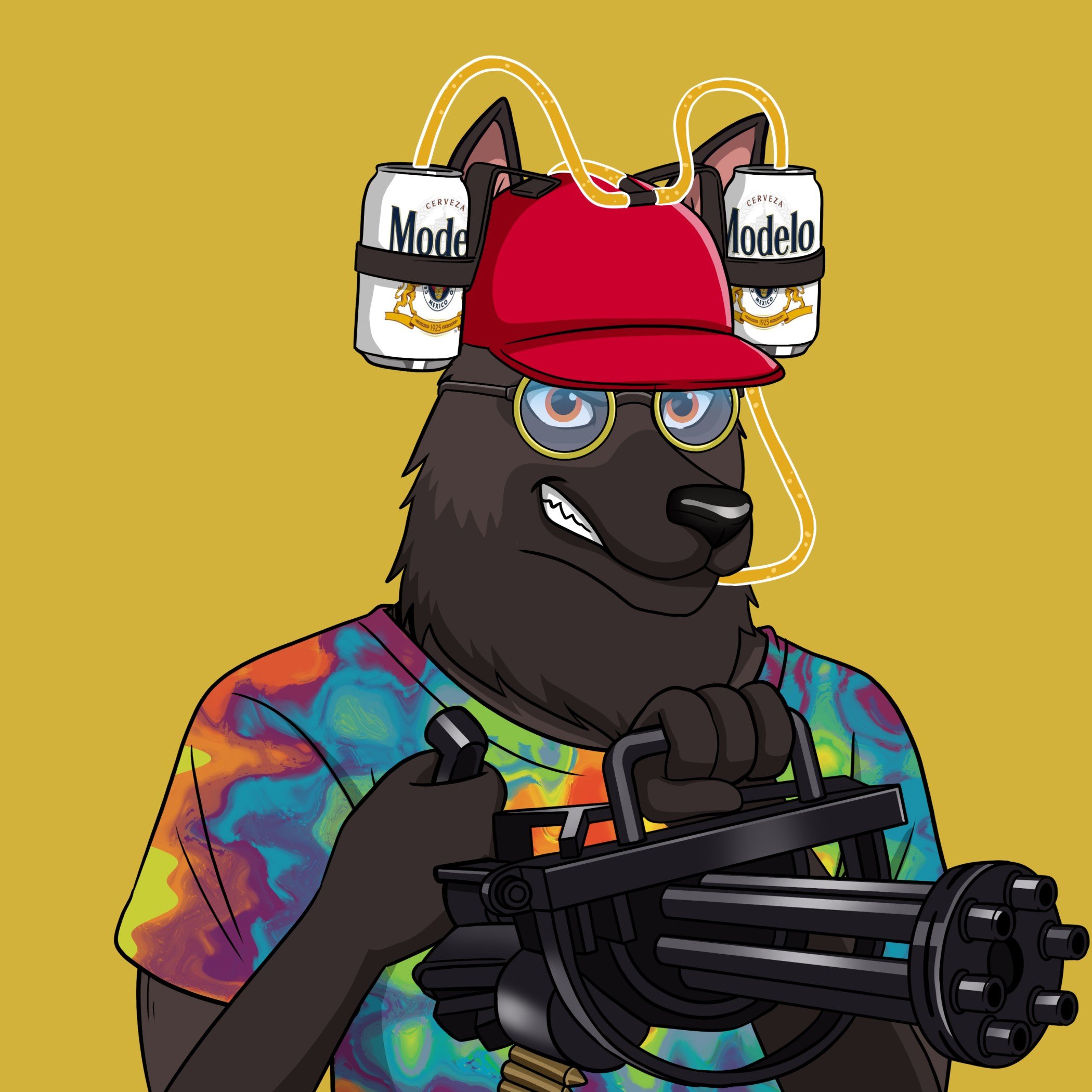 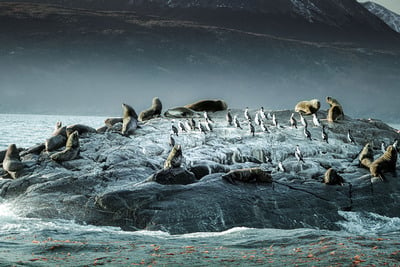 Photos from the Life in the Islands of Patagonia

Pixel Minions - Bee do bee do