LORE
In the year 998 AD (After Demons), the last horde battle was fought. It ended 500 years of wars between the five tribes of Demia. It was then, that Demon Master ‘Ka’ hailed supreme! His army of (Ka)Demons won the right to rule over all species, including those of the defeated Ko, Ke, Ki & Ku tribes (his brothers and sisters).
However, the war took its toll, and it was time to rebuild 'Demia' to its former glory and beyond. Everyone now has their part to play during this time of 'peace'.

But for how long will it remain so…
A comic series will showcase all these events!
CHAPTER 1:
RELEASE THE HORDE
The Demons will be released in three parts: two pre-sales, and a public mint. During the pre-sales, 1,700 investors will become ‘Tempters’ by minting at least one (Ka)Demon. These will be available at a discounted price of 0.02 - 0.03ETH. During the public mint, the remaining 8,300 will be available at 0.06ETH. Five demons per wallet will be available to mint. Each investor who mints in the pre-sales will have a 1-in-10 chance of minting a rare, one-of-a-kind (Ka)Demon.

CHAPTER 2:
WELCOME TO THE HORDE
Once the sales have been concluded, the horde shall be revealed.
High Five! You’re now a part of our exclusive community honouring this legendary story.

Welcome to the horde! You will also have the opportunity, during multiple scheduled events, to trade in four demons for a chance to receive a rare demon. The four traded demons are burned, making the rest of the (Ka)Demon horde more valuable. It's a chance to level up, unlocking new benefits. .
Do you already have a rare demon? Amazing! Owning specific demons gives you access, special benefits and rights to the activities within the project and the land of Demia.

CHAPTER 3:
HORDE DEVELOPMENT
But wait, the fun doesn’t end there. A comic series will be launched continuing the story around the (Ka)Demon tribe. And with you, the Tempters, we will continue to build the demon society ecosystem. All tribal members will be allowed to use their demons as characters across all platforms.

CHAPTER 4:
THE TRIBES
With (Ka)Demons firmly placed, warming our hearts and minds, The next tribe will be released as a collection. Will it be (Ko), the demons from the skies above? Or (Ke), the water-loving demons who are believed to be the first tribe. Maybe even the tribe of (Ki), who are found deep underground using the mountains as their protectors. And let's not forget the possibility of the mysterious (Ku)Demons with their tendency to surround themselves with many, many trees.

DEMON LEVELS:
Tempters (1 Common)
When you invest in a Demon, you level up to become a tempter. This gives you voting rights access to the horde.
Lords (1+ rare & 1+ common)
Own a group of rares, and you're on your way to the top. Your voting power is strong as each rare gives you ‘5 hands up’ in each vote.
Absolutes (3+ rare, 1+ common, Discord = Level 15 & 20+ invites)
The pride and joy of the collection grants them  creative team status. What this means is their ideas form the basis of the stories in the comic books. You don't just vote, you create. As comic strips get released, they will be airdropped (1/1) to the most active and then down the list. 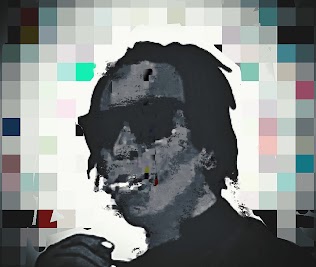 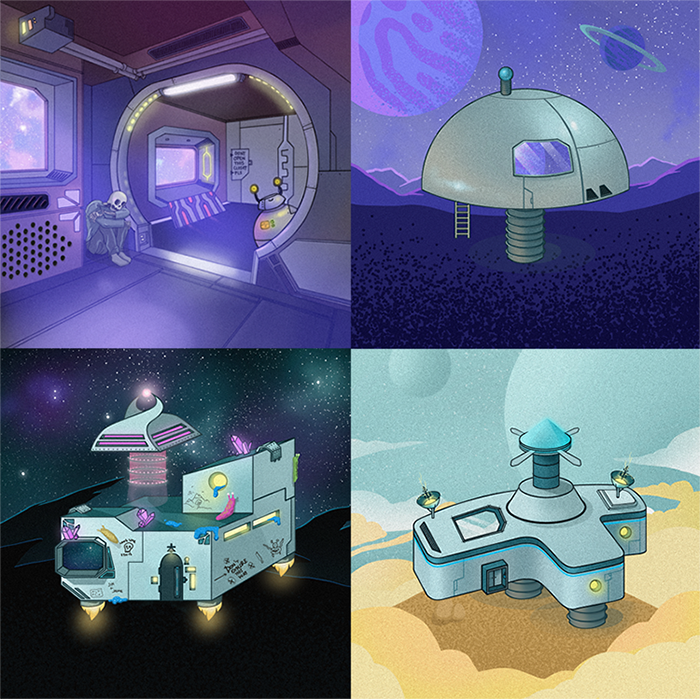