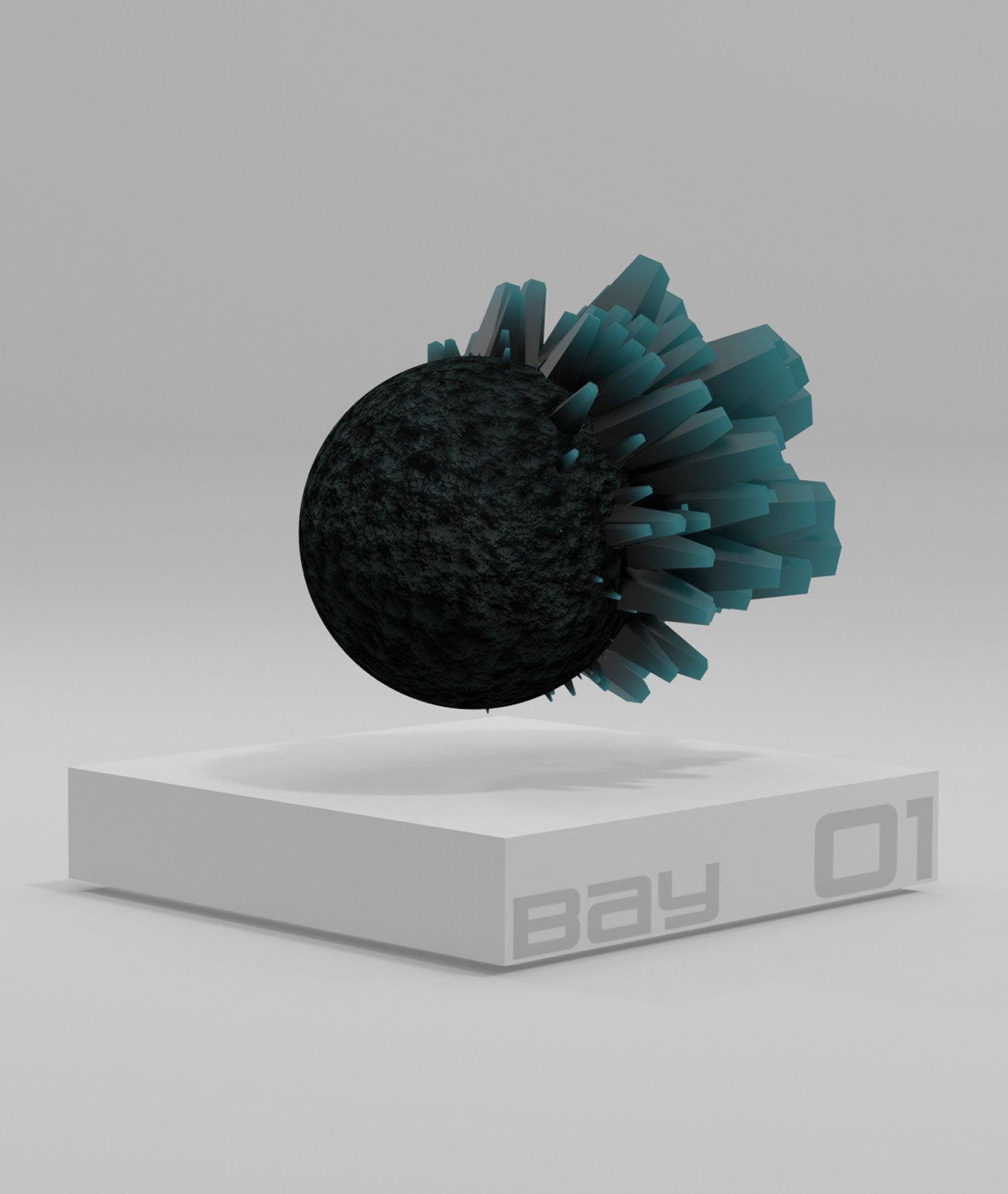 unverified
Drop's mint website was not verified by its submitter in our Discord community
March 29, 2022 – April 05, 2022
Twitter Discord Marketplace URL

In ancient lore, hl_06 was believed to be the treasure of mythical creatures and was used by astroperators as a talisman of good luck, fearlessness, and protection. Its color, sometimes bluish green, is caused by iron oxides within the chemical makeup of the element. Hl_06 is the color of the northern lights giving way to spring. An element of natural justice, hl_06 utilazes compromise and negotiation. It gives quiet courage and carefully reasoned words in confrontational situations. Pass hl_06 over any written complaints you receive or before you send any out. Carry hl_06 when visiting places because of complaint or when resolving neighborhood disputes.

Ddl corporation sent a group of astroperators led by d1skon to metaverse in search of a stardust elements. One of their primary goal was to solve people's problems through products based on benefits. Elements can help you to stimulate good mood, health and protect you from negative energy. Each element is different from one another and contain unique abilities for mind, body and soul. After years of extracting experience, ddl became valuable supplier to open sea platform, where elements are being stored in anti-gravity containers. In exchange for elements, astroperator gets paid in ethereum. Since people found out that elements has positive effect, there has been big demand. After the purchase the more time you spend around element the better the effect. It is easyly stored on your digital devices and constantly charges the space around you with positive energy. There are quit a few elements on the list for people to choose from depending of their needs.