9/11 Footage for the Fallen 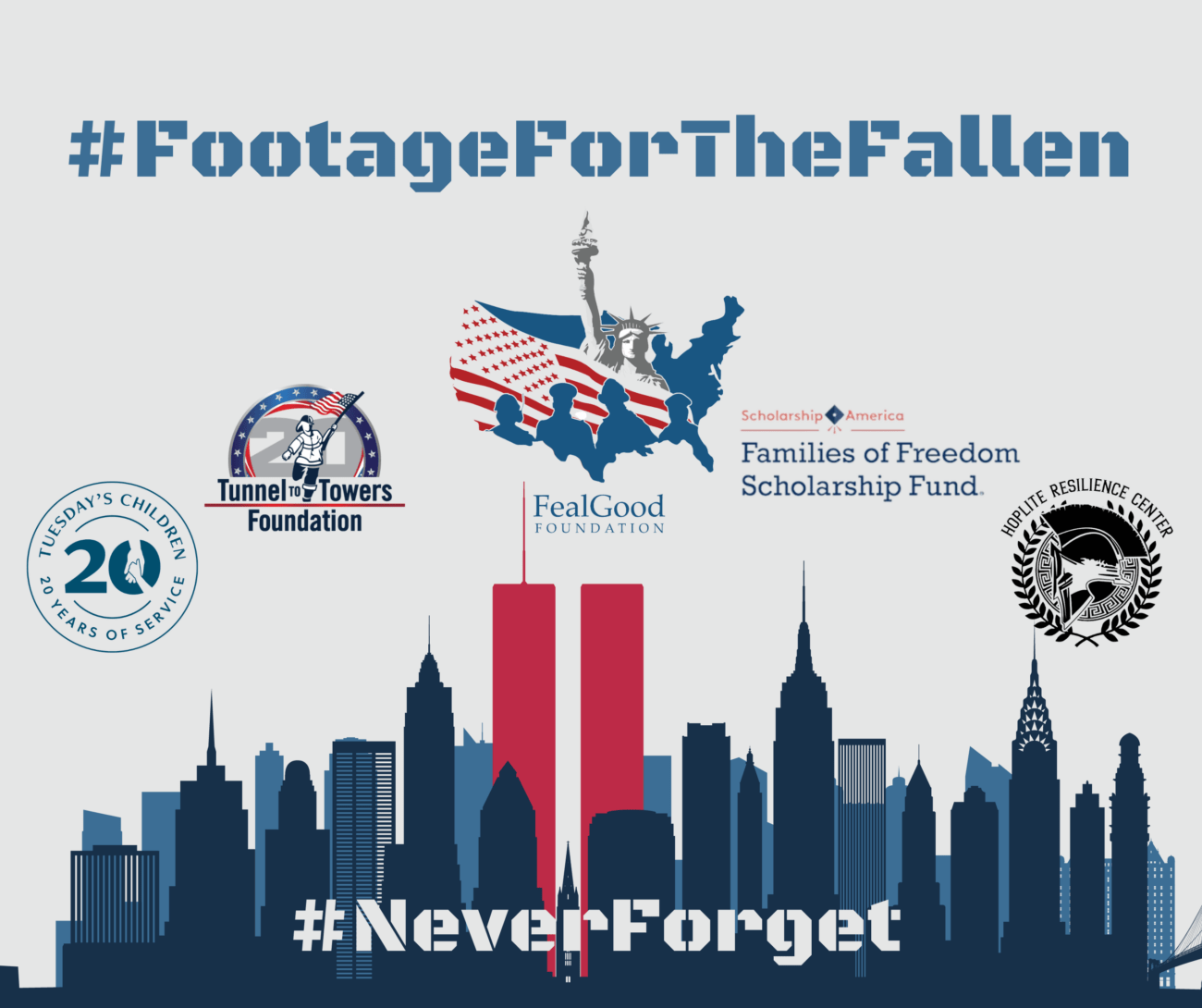 This rare historic footage is being auctioned off for charity. Fifty percent of the proceeds will go to support the 9/11 and Veteran/First Responder 501(c)3 nonprofits listed below. The remaining proceeds will be used by Molesworth Enterprises, Inc. towards future social impact initiatives.

Portions of this original historic footage were used in the EMMY and BAFTA award-winning BBC Horizon documentary "Why the Towers Fell," for which Mark Molesworth served as the Director of Photography. The film also aired on PBS's NOVA. Additionally, the United States' NIST - (National Institute of Standards and Technology) has analyzed this footage in detail due to its exceptional resolution, clarity, and timespan of the North Tower collision site to support critical architectural findings. Included with this footage is a 2008 federal subpoena from George W. Bush served by the FBI on Mark Molesworth, to appear along with his 9/11 videotape evidence, in Guantanamo Bay, as a witness for the United States in the trial against Khalid Sheik Mohammed, otherwise known as "the principle architect" or "the mastermind" behind 9/11. This trial has yet to take place.

Mark's unique raw state-of-the-art broadcast-quality telephoto footage of both the North and South Tower on 9/11/2001 starts at 8:52:33 a.m. EDT, less than six minutes after the initial North Tower impact on that tragic day in American history. American Airlines Flight #11 crashed into the North Tower at 8:46:40.a.m. EDT. This historic and consequential digital tape contains some of the earliest, independently owned, broadcast-quality footage, beginning with the North Tower's initial impact site on 9/11/2001.

On the morning of 9/11 (September 11th, 2001), award-winning cinematographer Mark Molesworth was on the corner of Broadway and Spring Street in lower Manhattan loading his Sony digibeta PAL broadcast quality camera with a telephoto lens into his vehicle for the day's planned filming. It was then that Mark witnessed American Airlines flight #11 barreling directly overhead. As the commercial airliner roared full throttle, wings rocking noticeably from side to side, Mark's initial thought was that perhaps he was observing a film stunt in action. However, due to how low the plane was flying over the city, he instinctively recognized that such a stunt would not have been approved. Instead, given that the jet was headed south, he concluded that it was in an emergency descent heading directly towards Newark Airport. Within moments the shockingly clear blue sky in NYC that morning was filled with smoke and paper debris. Mark knew instantly that the commercial jetliner had just crashed somewhere in lower Manhattan. As a native New Yorker recognizing the gravity of the situation, instead of heading to work, Mark drove directly downtown, stopping near Greene Street and Canal to get a solid vantage point of the North Tower. He then set up his tripod and camera and began filming.

Molesworth Enterprises, Inc. (www.Molesworth.com) is an independently owned New York City-based film and television production company that caters to an international community of broadcasters, production companies, and independent filmmakers. It is wholly owned and operated by documentarians Mark Molesworth and Donna Bertaccini. Donna Bertaccini is a journalist and producer/director. (www.DonnaBertaccini.com)
The winning bidder will receive the Non-Fungible Token, original electronic raw video file, PDF of the federal subpoena, and all licensing rights for commercial use of the footage in the future. 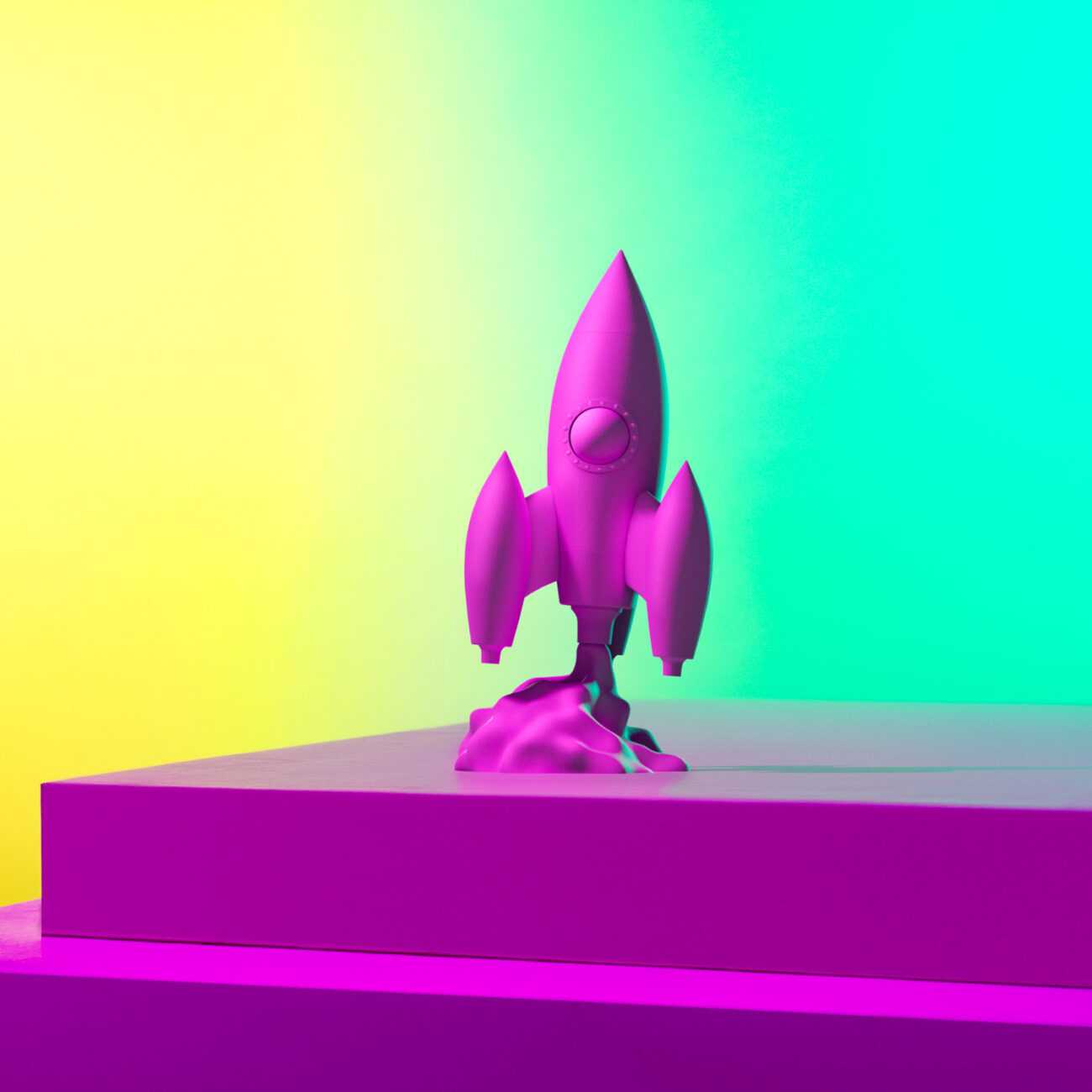 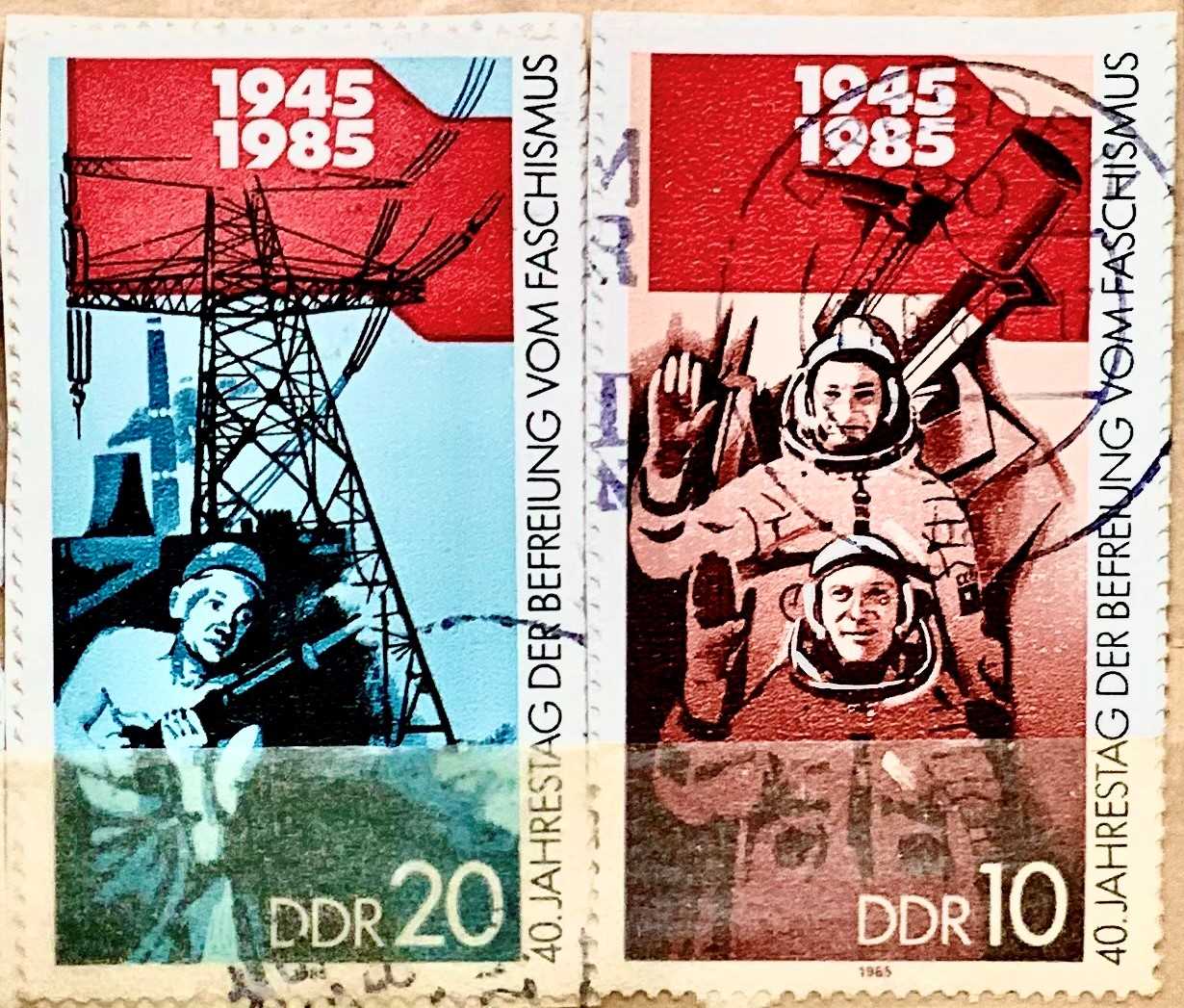 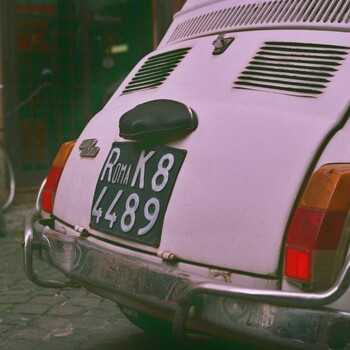