CryptoEye is an NFT collection created by a reputable scientist whose research output is currently in use in clinics globally. Each CryptoEye has a size of 18 x 37 pixels containing a total of 666 pixels. In addition, there are a total of 666 unique digital collectables generated programmatically using MATLAB, a proprietary-paradigm programming language, and a numeric computing environment. Unlike python scripts that generate pixel art, these eyes did not rely on base layers but instead generated through matrix manipulation of binary numbers. No two are exactly alike, and each can be owned by a single person.

The CryptoEye was inspired by The Eye on the one-dollar bill, one of the most powerful symbols known to many cultures that can indicate good, evil, wisdom, protection, knowledge, secrecy, and mystery. The number 666, another multicultural symbol, is used by Chinese gamers to commend skillful play. On the other hand, 666 is cryptically referred to as the “mark”, “name” or “number” of Beast, said to mark the forehead or the right hand of all who buy or sell, interpreted as a symbol for Roman Empire. It is the first instance of the Eye used in a generative art project with custom on-chain and cryptographically secure provenance. 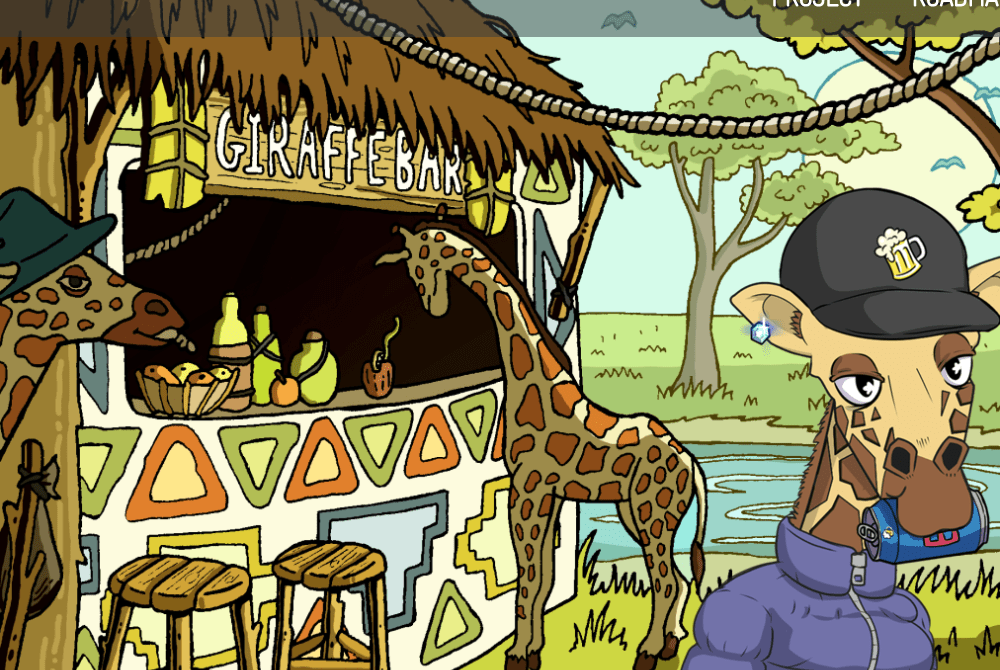 Giraffes At The Bar 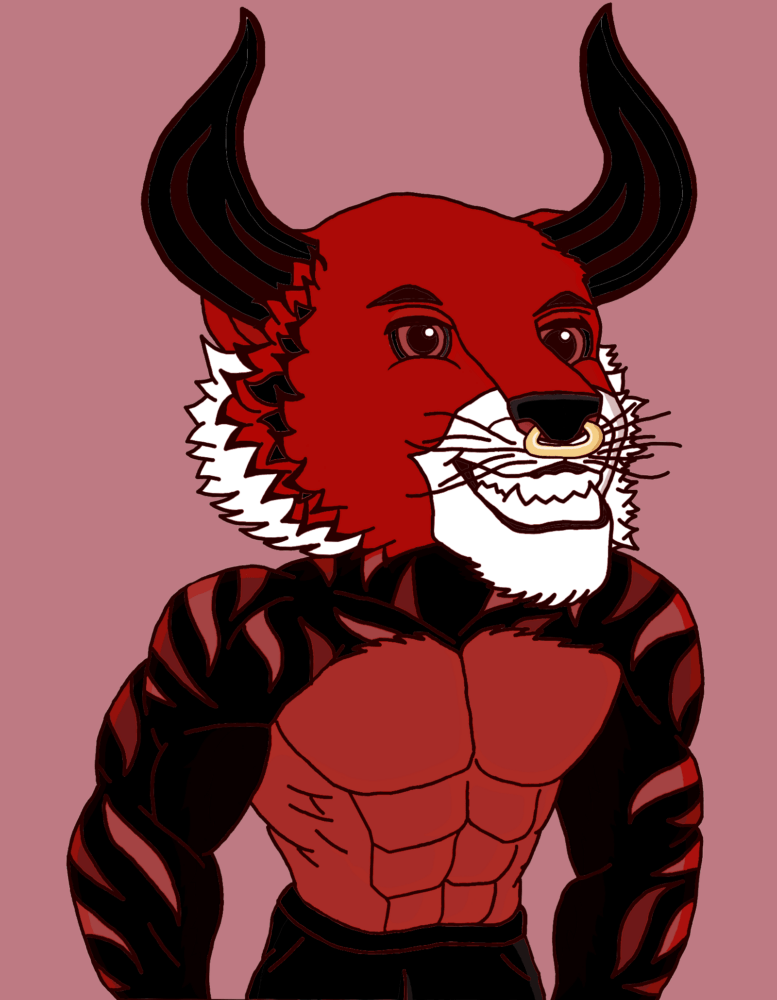 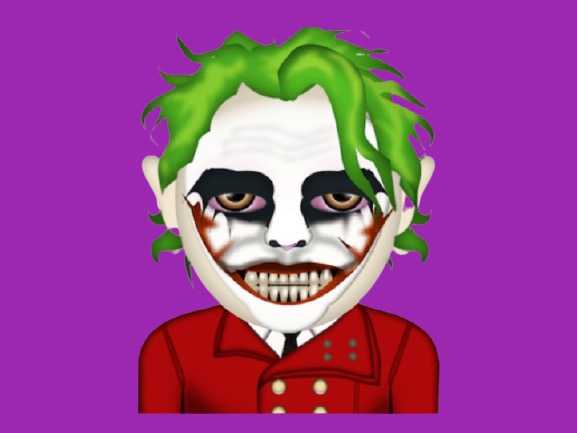