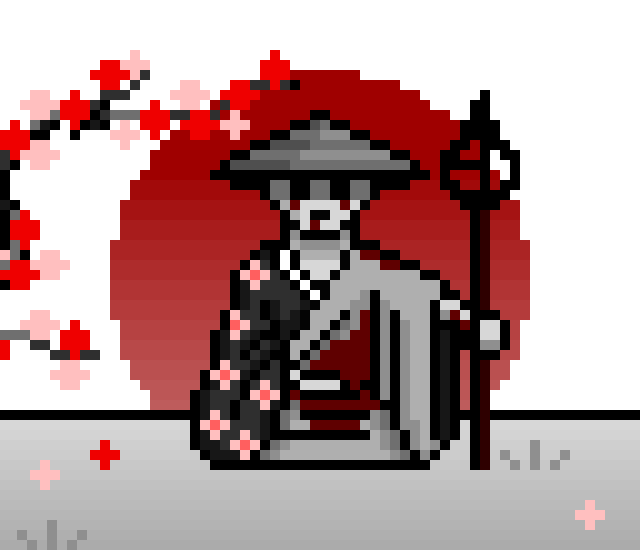 Holders of the first wave NFTs get early access to the first game for free and in-game rewards on the second game. No-mind Games gives updates about the progress of their projects on their Twitter account and an exclusive discord server. In addition, the team provides teasers to the games before release on their YouTube channel. 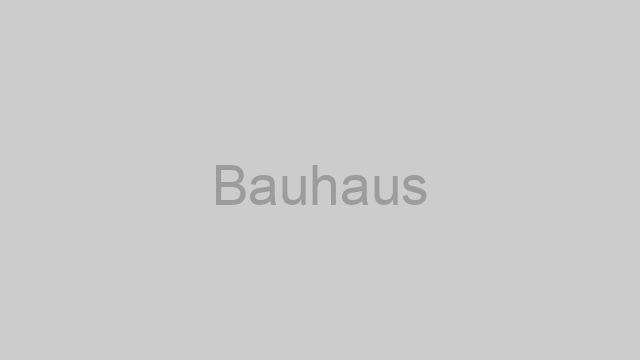 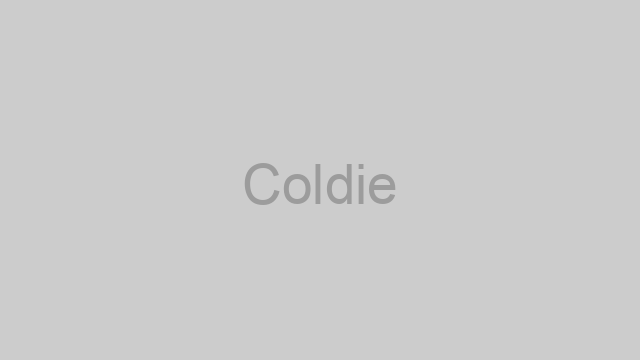 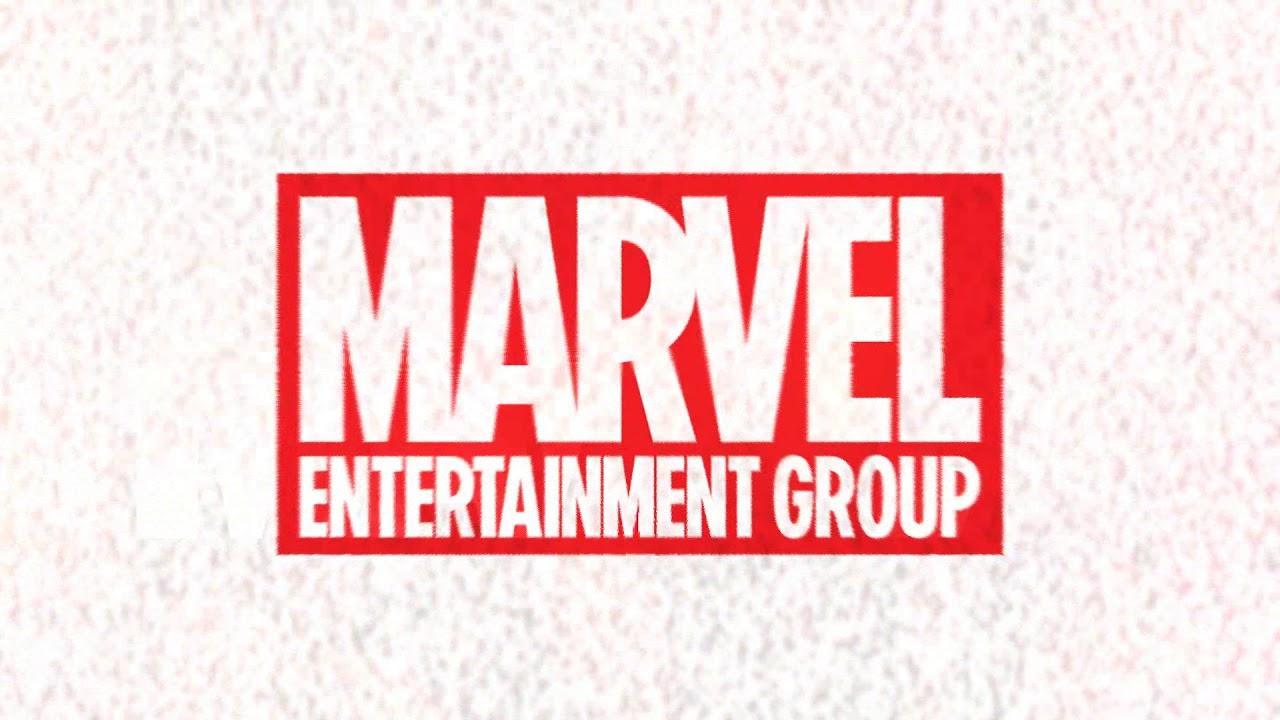