Nebukad is a modern-day digital artist living in Germany who uses artificial intelligence to create art. His interest in NFTs made him start collecting promising tokens on OpenSea. Before long, he gathered enough knowledge and skills to make his collectibles. Being a contemporary artist, he relies on social media to market his NFT drops. To supplement this, he adds every collection under his name to the landing page on his website. Due to the extensive AI tools at his disposal, he manages to craft surreal artworks inspired by blockbuster movies such as The Matrix. Nebukad ponders how the audience will perceive his creations and ensures he delivers his best skills before releasing any art to the public.

The artist made an NFT drop in the summer of 2021, themed around a mystical hotel under the name “Sol System One.” It had 400 single rooms, 200 double rooms and 100 apartments, 50 VIP rooms, 20 business rooms, six luxury apartments, and one residence. Other drops that followed the debut project include “AI-Generated Images of Inspirational Quotes” and ” Drop of 100 Cistercian Numerals”. 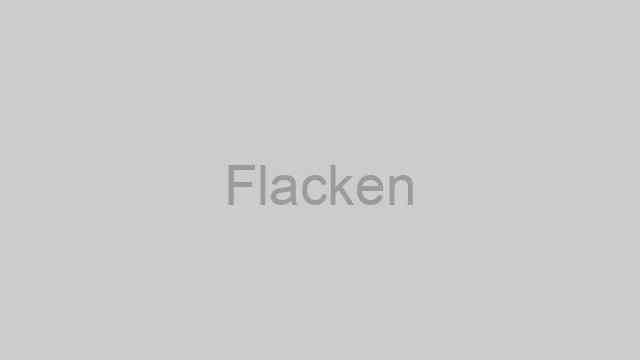 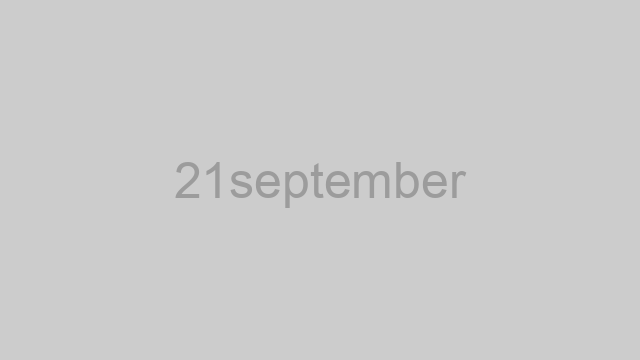 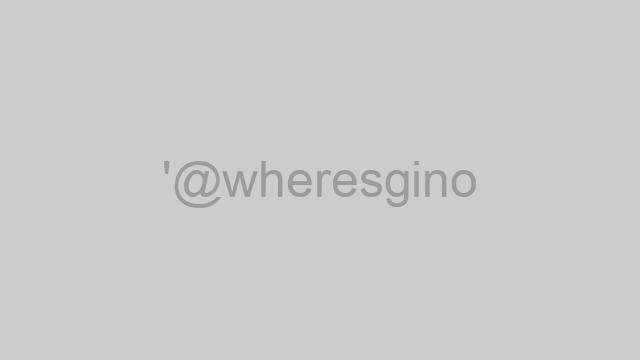